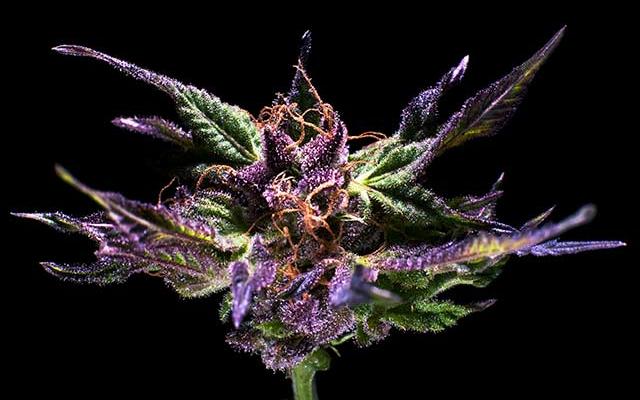 I was reading one of the recent missives from the folks at Project SAMUEL[*] that lamented that construction employers in Colorado are forced to bring in workers from out-of-state because they can’t find enough applicants in Colorado who can pass a drug test.

When I read stories like this, there is a special setting in my brain that re-frames the narrative from the point-of-view of adults like us who enjoy marijuana responsibly.

In this example, it’s not that employers can’t find drug-free workers. It’s that too many Colorado employers continue discriminating against employees enjoying their constitutional right to marijuana.

Another way to re-frame is to juxtapose the marijuana story being told with some other roughly-analogous drug or activity that highlights that absurdity and cruelty of prohibition.

“Can you believe this story coming out of Colorado,” I might begin. “Construction companies down there are bringing in out-of-state workers because they can’t find enough guys in Colorado who don’t drink beer! Yeah, they say even if these guys drink beer after work or on the weekends, the effects of it last the next day after they got drunk—you know, a hangover—and the companies don’t want the risk that some hungover guy is going to wreck the forklift.”

How about the every-other-week story of some new parents having their infant or toddlers stolen from them by state child protective services because it is discovered that the parents have smoked marijuana?

“This is outrageous! These two young parents just had their children taken away because CPS got a tip that they were junk-food junkies. They tested the blood of the kids and determined they had elevated levels of bad cholesterol and triglycerides. Those poor kids were subjected to their parents eating the unhealthiest food and modeling those destructive behaviors. But CPS says they can get their kids back if they convert to organic veganism and lose 40 pounds each.”

Consider the near-monthly complaint from a state that’s newly-legalized or considering it that there is going to be no way for state troopers to be able to bust people for stoned driving.

“We’ve really got to be serious about keeping our roads safe. That’s why our state troopers are going to be testing a new roadside device that determines how much sleep you’ve had. You breathe into it and based on the detection of certain chemicals, they can tell whether you’ve had eight hours of sleep the previous night. If you’ve had fewer than eight hours of sleep, you’re automatically guilty of a DUI.”

Then, there’s the overblown concern about public consumption of marijuana in clubs.

“Can you believe what they are proposing? They want to establish buildings in the city where people gather for the express purpose of taking drugs! Yes, drug-taking buildings they expect people to drive to, go inside, take drugs, get high, and then we’re supposed to trust them to judge their own level of impairment before they get back in their cars and drive home. And what happens to the local neighborhood when there’s a drug-taking building nearby, with druggies stumbling in and out at all hours of the night? What about the kids who have to walk past the drug-taking building on their way to school?”

Of course, I just described every bar, saloon, tavern, pub and nightclub in America.

There’s a similar play you can make when the subject of workplace productivity comes up.

“I heard of this company that has decided to accommodate their employees’ use of stimulant drugs. First, using company money, they have outfitted a small, self-contained stimulant lab in the break room. At any time of the day, even in the middle of work, employees addicted to stimulants can waste productive time serving themselves liquid stimulant drugs from the lab, which they can take there in the break room or even bring back to their desk to consume. For other stimulant users, they used company money to build an outdoor shelter so that the employees who want to feed their stimulant addiction can smoke their fix outside. Some of these stimulant addicts can waste up to an hour a day of paid company time feeding their drug habits!”

Of course, I just described every employer’s coffee breaks and smoke breaks.

None of these analogies are perfect, but they are not intended to be. Their intent is to engage someone who hasn’t a single critical thought about the public health risks of legal drugs like alcohol, sugar, caffeine and nicotine, but freaks out when that legal drug is marijuana.