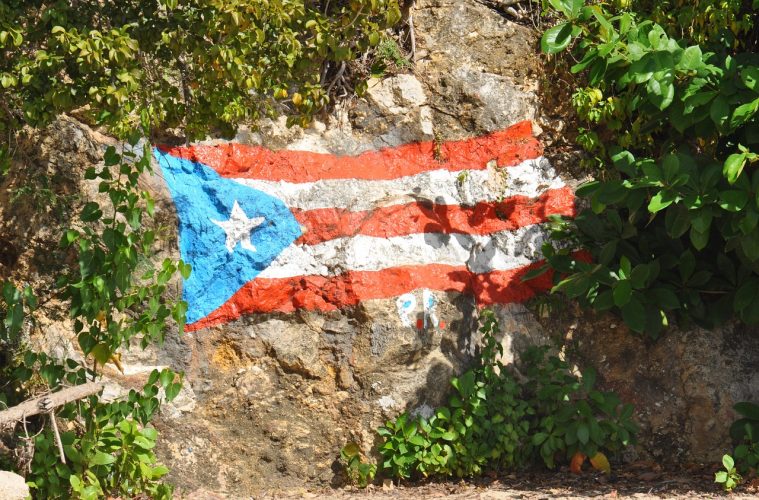 Puerto Rico medical marijuana dispensaries have begun operating for the first time in the U.S. territory.

Gov. Alejandro Garcia Padilla said Friday that two dispensaries opened nearly two years after his administration adopted a regulation to allow for the cultivation, manufacturing and distribution of medical marijuana.

Nearly 2,000 patients have registered with the island’s health department so far to obtain medical marijuana.

Officials say the substance can be used in forms including pills, creams, patches and oral drops. Smoking marijuana and cultivating it for personal use remains illegal, although Garcia has said prosecuting marijuana possession would be given the lowest priority by his administration.