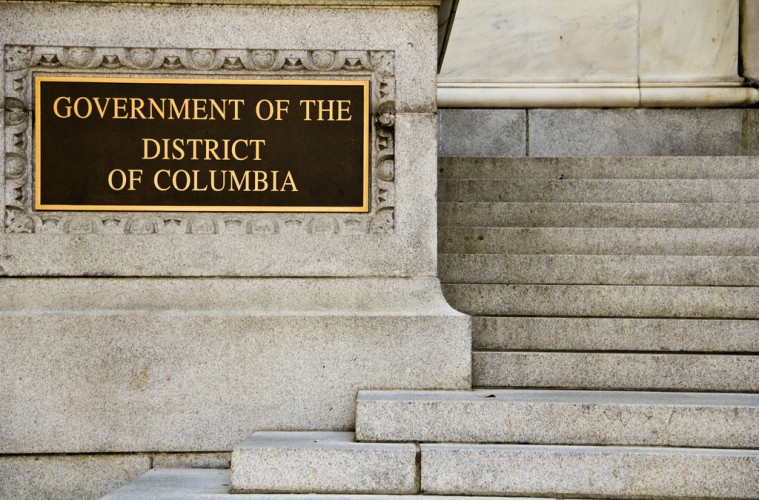 The D.C. Council has voted 7-6 to permanently ban private cannabis clubs in the District of Columbia. A council member called the move ‘a slap in the face’ to a public task force established to study the effects of any such move.

After a vote on Tuesday, there is now a temporary ban in D.C. of private cannabis clubs that were approved by the committee in February. It was voted just hours before a task force that was set up to study the effects of legalizing marijuana use in private business was due to meet for the first time.

“We’re supposed to be planning for the present, not the future,” Council member Brianne Nadeau, also a member of the task force, said at Tuesday’s meeting. “We’re dealing with an issue that’s happening today. The timing of this vote is a slap in the face of those of us trying to do that work.”

The effect of establishing the ban prior to the task force’s conclusions “would be to predetermine outcomes and tie our hands and the District hands,” Nadeau continued. “We’re used to Congress tying our hands, but why do it ourselves, especially since we already have a temporary ban in place until September?”

Chairman of the council Phil Mendelson said that the timing of a vote on the matter was not to undermine the task force. The congressional rider is still in effect and that they would have to maintain the current system until they can establish the autonomy to produce a regulatory scheme.

“Until we have that ability, we should maintain the status quo,” Mendelson said. “The delay gains little but more delay […] I know we will be revisiting this. I don’t feel that we’re tying our hands at all. The time to move forward with that legislation is now.”

DCMJ, the organization behind the D.C. legalization initiative, slammed the vote and vowed action to oppose it.

“We’ve heard grumblings from a couple cannabis activists that they’ll have a smoke-in right in the D.C. Council chambers if they pass the permanent ban on Tuesday,” reads a post on the organization’s website. “Since they have no legal place to consume cannabis, they said they might as well light up in the Council chambers to make the point that adults deserve places to consume cannabis away from children or outside on the sidewalk, where they’d risk arrest.”

DCMJ also posted draft language for a possible ballot referendum that would overturn the ban on private clubs.