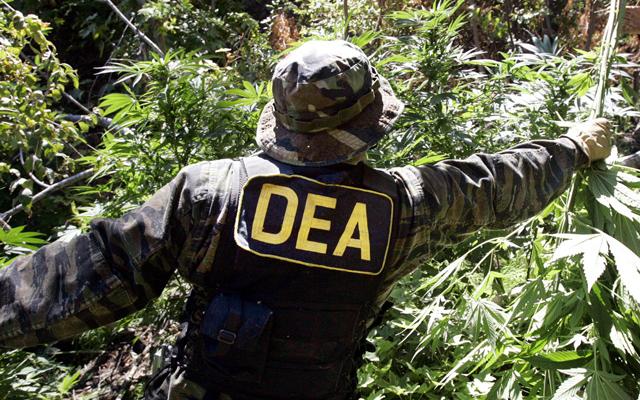 There were no arrests and the raids passed without incident. The police have not said how many sites were raiding or if any marijuana was confiscated.

The sites were across Denver, including residential and industrial areas. There were reportedly no connections to gangs or cartels.

According to the commander of the Denver Police, Cmmdr Fountain, “It’s likely to go on for several more months,” Fountain said. “It’s that complicated.”.

Colorado residents aged over 21 may grow six plants, with three being mature at any time, without needing a license.

Denver prohibits any household having more than 12 plants, regardless of how many people live in the house.