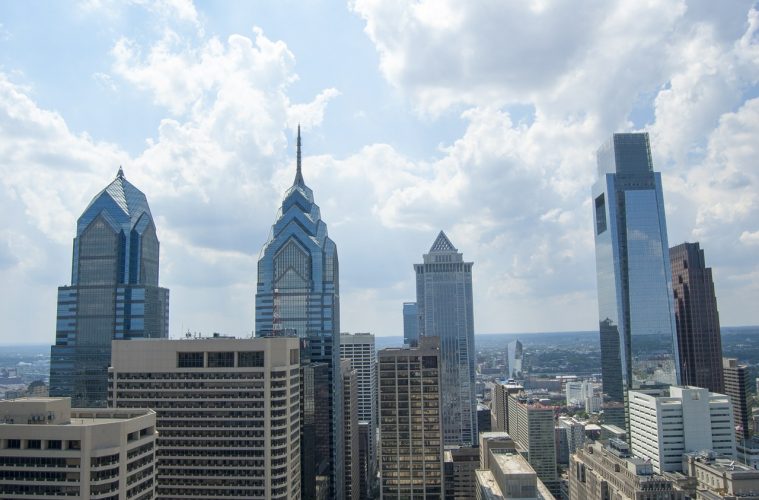 Philadelphia police were continuing to investigate after raiding a pot-smoking party at a city warehouse, arresting 22 people and seizing 50 pounds of marijuana.

Police say another 175 people at the event were allowed to leave after the raid Saturday night. Police seized $50,000 in cash and four handguns.

Some people protested the arrests Sunday, saying the event was designed to promote medical marijuana and other cannabis-based products. Some of those in attendance say they use marijuana to treat post-traumatic stress disorder and medical issues.

The city’s Department of Licenses and Inspections says the party, held in the Frankford section in the northeast part of the city, was illegal and unsafe because of the crowd size, use of butane torches and only one exit.

The city in 2014 made possession of small amounts of the drug punishable only by a citation and a fine, but marijuana sales weren’t decriminalized.