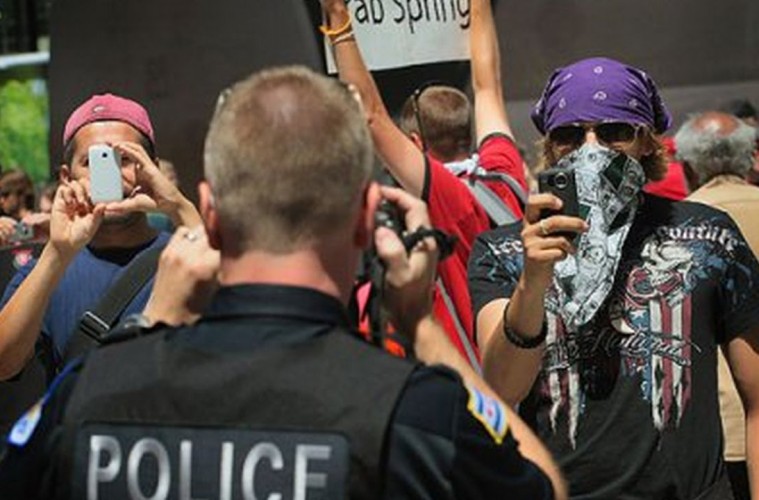 Philly case might change your right to film cops

According to an article in the Philly Voice, The Pennsylvania ACLU is going to appeal a decision made by a federal court last month stating that a citizen has no First Amendment right to record police activity without a specific, critical reason for doing so.

In the decision on the 19 February this year, U.S. District Court for the Eastern District of Pennsylvania ruled in the case of Fields vs. City of Philadelphia that without ‘any state purpose of being critical of the government’, that freedom of speech does not apply when you are recording cops.

The case was bought by Richard Fields and Amanda Geraci. In 2013, Fields, an undergraduate at Temple University recorded 20 police offers outside a party on campus. He refused to leave when asked by the cops, who then detained him, handcuffed him and took his cell phone before putting him in a police van.

He said he was filming because it would make a good picture. Geraci was filming a protest in Phily a year earlier, when she started to film an officer arresting one of the protesters, she was physically restrained and prevented from recording by police. They have both now sued the city, claiming retaliation for exercising their first amendment rights.

It’s now being called ‘The Copwatch Case’ by the Philidelphia ACLU. Their executive director Reggie Shuford said: “The freedom to monitor the police without fearing arrest or retaliation is one of the ways we distinguish a free society from a police state. Every court that has addressed this issue has ruled that the right to record the police performing their duties in public is at the core of what the First Amendment protects.” He called Judge Mark Kearney’s ruling “an outlier,” adding that “we intend to appeal it.”