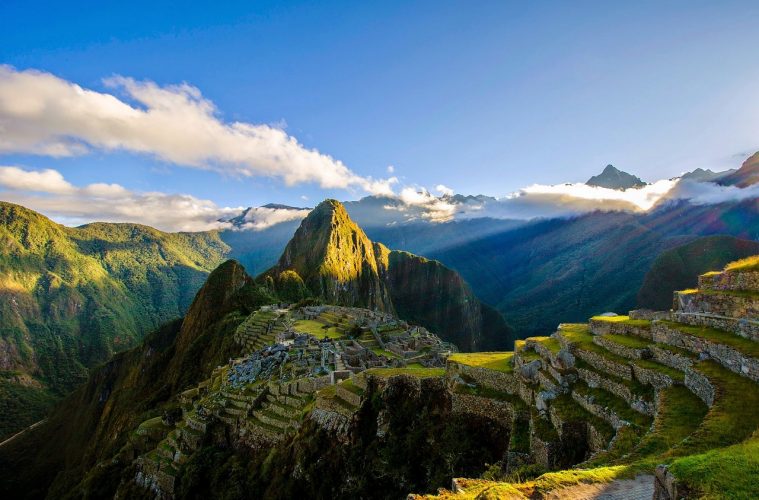 Peru’s government says it will present to the opposition-dominated legislature a plan to legalize the medical use of marijuana “for the treatment of serious and terminal illnesses.”

President Pedro Pablo Kuczynski’s administration said Wednesday the plan was developed after police raided a house in a Lima neighborhood where a group of parents grew marijuana to make oil for treating their children suffering from epilepsy and other diseases.

Officials say that trafficking and use of marijuana for other purposes would remain a crime under the proposal.

Aida Farfan belongs to the parent group that was raising marijuana and said it has more than 80 members whose sick children benefited from the medicinal properties of marijuana. She says the group petitioned lawmakers for years trying to get those uses legalized.