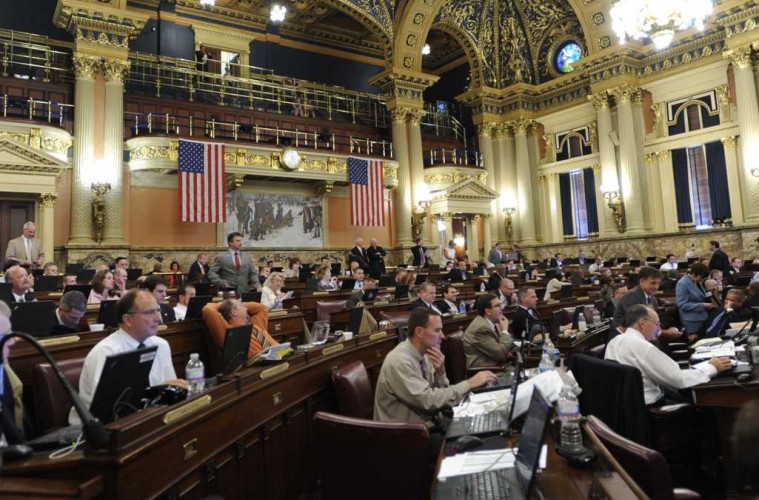 Pressure is mounting on the state legislature of Pennsylvania to legalize marijuana due the soaring cost of imprisoning marijuana offenders who are non violent. Auditor General Eugene DePasquale is personally trying to get a bill to pass due to how much they are spending.

According to the York Daily Record, Pennsylvania’s Department of Corrections currently spends around $2.5 million annually to house 97 people imprisoned for nonviolent marijuana offenses, which equals about $25,700 per inmate.

“Whether it’s $2 or $2.5 million, it is a waste of money, in my opinion, to arrest people for this,” DePasquale stated to the legislature  in a plea to to pass the state’s pending medical marijuana legislation.