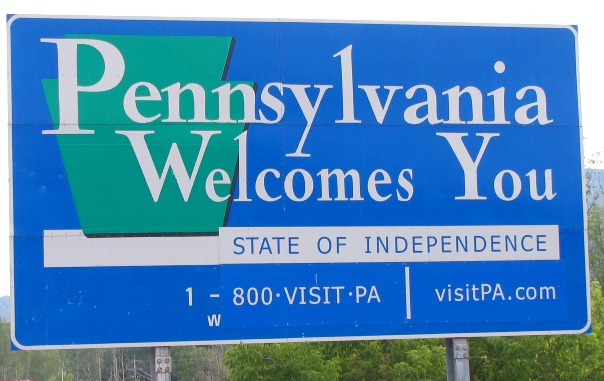 Pennsylvania has legalized medical marijuana after lawmakers passed the bill its final round of votes.

The bill had been passed between the Senate and the House over the last few months and the final version of the bill was voted 42-7 in favor of passing it. The House also voted for it 149-46.

Governor Tom Wolf now has to sign the bill into law, a formality at this point.

Wolf has been an outspoken supporter of making medical marijuana legal. He said he plans to sign the bill this Sunday at the Pennsylvania State Capitol around 1:00 p.m.

The medical marijuana law will cover 17 health conditions including cancer, epilepsy, AIDS, PTSD and more. People diagnosed with one of the diseases will be allowed to use marijuana they have a prescription.

The new rules will establish a list of 17 qualifying health conditions. The list includes cancer, epilepsy, autism, AIDS, PTSD, and more. People who have been diagnosed with a qualifying disease will be allowed to use medical marijuana if they receive a prescription.

As of now, the law will only allow patients to use cannabis in pill, oil, or liquid form.

Additionally, patients will not be allowed to smoke or grow their own marijuana. Instead, the state will license up to 25 growers and processors.

It will also allow up to 50 dispensaries to sell medical marijuana. Each dispensary will be allowed to operate shops at up to three separate locations.

According to local reports, there was loud applause and cheering on the floor of the House when the final results of the vote came in today.

“There’s been a lot of safeguards that have been put into the law and I’m sure there will be some provisions down the road that we’re going to have to make changes in,” said Pennsylvania Representative Eddie Day Pashinski.

“But the bottom line is those [sick] kids need it now.”