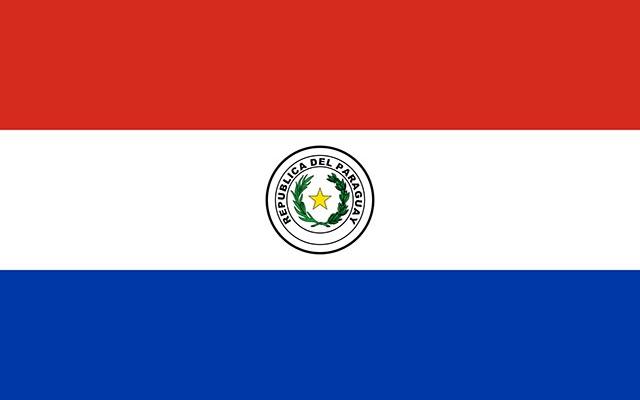 On Monday, Paraguay’s top anti-drug official stepped down, two days after a botched anti-cannabis operation left a three-year-old girl dead at the hands of his troops.

Luis Rojas resigned as head of the National Anti-Drug Secretariat (SENAD), under apparent pressure from President Horacio Cartes. The deadly operation took place in the Nueva Italia municipality, where SENAD troops searching for cannabis plantations apparently fired on a van—which proved to be carrying members of the Zanotti Cavazzoni family, owners of a local sugar plantation and mill. The girl’s uncle was also wounded in the attack. The girl was the grand-daughter of Ulrico Zanotti Cavazzoni, local sugar oligarch and land-owner.

Paraguay has seen escalating gunplay in recent months, in an apparent struggle by rival gangs for control of the underground cannabis trade. Last week, a commando-style assassination of a local businessman occurred in the town of  Pedro Juan Caballero, on the Brazilian border and a key transfer point for cannabis and other contraband. The “border businessman” Jorge Rafaat Toumani was killed in a road ambush by a team of at least 10 gunmen—armed not only with assault rifles but also a heavy machine-gun. This was apparently needed to penetrate Rafaat Toumani’s personal armored vehicle. Another  five were injured in the attack. Nine suspects have been apprehended. Authorities say they suspect First Capital Command (PCC), the Brazilian crime network which is said to control much of the cannabis trade in Paraguay.

Paraguay is by far South America’s largest cannabis producer, having surpassed Colombia over the past decade. But in vivid contrast to nearby Uruguay, the traditionally conservative landlocked country continues to pursue a policy of hardline intransigence. Rojas had been a particularly outspoken opponent of Uruguay’s new legalization program.

But dissent is growing. On Wednesday, members of the opposition Paraguay Pyahurâ Party (PPP) held a protest march in Asunción, the capital, against the “anti-popular and anti-national” drug policies of President Cartes.