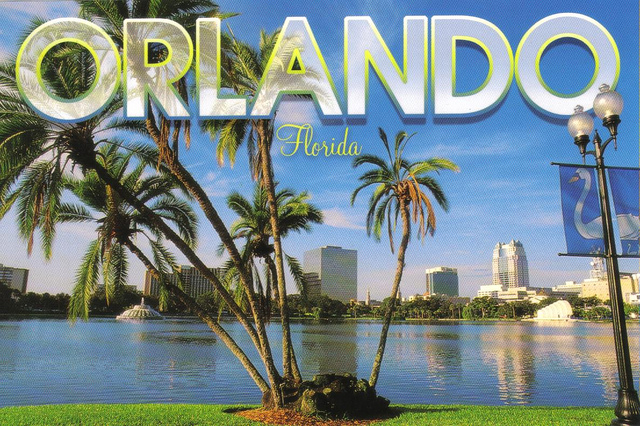 Florida and the southern states are not well known for their liberal views on drug reform. That being said, some Florida municipalities have moved to decriminalize the possession of small amounts of marijuana, something people hope will eventually lead to state wide reform.

The move to eliminate criminal penalties came from the City Council who voted 4-3 in favor of a new ordinance that will mean that those caught with less than 20 grams of marijuana will be spared jail.

Instead of arreting people, the Orlando Police Department will be able to issue citations for possession. First-time offenders would get a $100 fine, while a second offence pushes the fine up to $200. Those who cannot pay in cash will be made to perform community service or drug abuse classes. Those caught three or more times will still be required to make a court appearence.

Orlando Mayor Buddy Dyer recently praised the City Council for working towards a common-sense policy on marijuana possession, pointing out the importance of second chances: “from establishing a criminal record helps improve their opportunities in the future.”

“What we’re saying is to someone who has made a youthful mistake for the first time and they have no other background of any sort and are not associated with any crimes we’re probably going to be able to give them a second chance,” Dyer said.

Even Orlando Police Chief John Mina stepped up to tender his support for the ordinance, calling it “the right thing to do.” Mina told the Orlando Sentinel that while the ordinance would make the new pot policy official, his officers have already been exercising discretion by simply confiscating small amounts of marijuana as long as no other crime was being committed.

“We don’t want to ruin their life by taking them to jail,” Mina said.

While the ordinance is going to take effect on October 1, make no mistakes, there will be plenty of officers arresting people for pot possession in the Orlando area, because the ordinance only applies to the City of Orlando.

Last month, just after Tampa Mayor Bob Buckhorn signed a similar ordinance, the Hillsborough County Sheriff’s Office came forward to say that they would not honor the new local decriminalization law, opting instead to follow the laws outlined by the state. To strengthen this statement, Hillsborough County prosecutors backed up the Sheriff’s office by suggesting that they would continue to “treat it as a criminal charge just like we always have.”

Florida law indicates that anyone busted for 20 grams of marijuana or less can be charged with a misdemeanor — punishable with up to a year in jail and a maximum fine of $1,000.

There is no word yet whether the Orange County Sheriff’s Office plans to follow in the footsteps of Hillsborough County by continuing to bust people for simple possession. A message asking for clarification did not generate an immediate response.