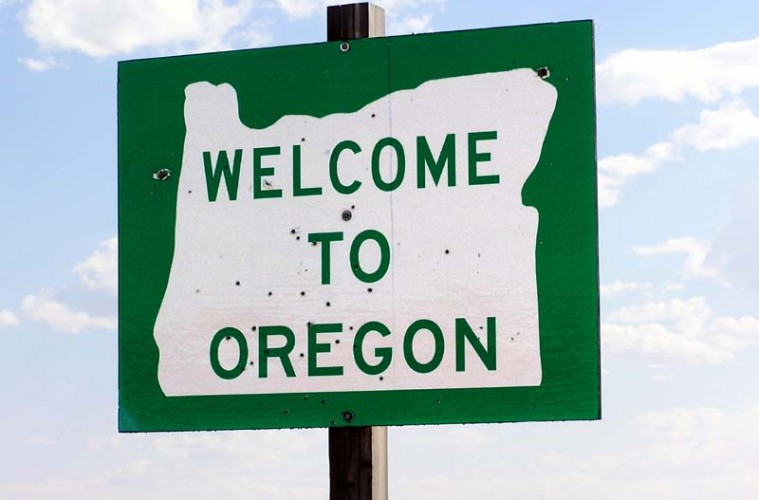 Josephine County in Oregon is doing a lot of business with the marijuana industry.

To give an idea how much, department director Julie Schmelzer provided the following statistics:

“That gives you some idea about money changing hands,” Schmelzer said.

So many permits and fees were being paid for with marijuana money the county Community and Economic Development Department needed to buy a bill counter. The final straw was the day a marijuana grower came in to get a permit and paid for it with $3,000 cash in $5 and $10 bills.

It was a chore to count, staff said, and not necessarily safe, right out there on the front counter, with customers waiting.

“That started the whole thing,” department office manager Melissa Older said while demonstrating the machine’s use.

It arrived a few weeks ago and is called a JetScan, made by Cummins Allison. Its price tag is nearly $1,900. The county treasurer’s office was consulted about what to buy.

Older said employees didn’t feel comfortable counting out all that cash in public. Also, there was the desire to make sure all those bills were counted accurately.

The machine checks for counterfeit bills, too.

Not all of the increased revenue was due to marijuana-related development. Schmelzer said some is due to increased residential construction, as the economy continues to improve.

And business isn’t slowing: This fiscal year, which began July 1, looks to be busier yet, she said.