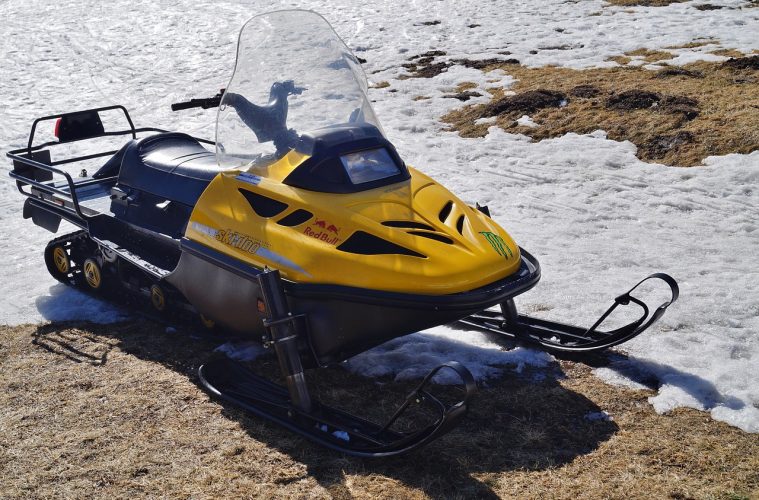 Oregon Man Attempts To Buy Snowmobile With A Pound Of Weed

Authorities say they have arrested a man who arranged to trade a pound of marijuana for a snowmobile that was posted for sale on Craigslist by an Oregon State Police trooper.

A  29-year-old Sandy man was cited over the weekend for possession and delivery of marijuana as well as driving on a suspended license.

Police say the suspect had offered the trooper a pound of weed in exchange for the vehicle online.

The trooper agreed to meet up with him at a gas station on Saturday.

The suspect was then stopped while driving around the parking lot and cited.

Oregon law allows adults ages 21 and older to have up to an ounce of marijuana outside their home and 8 ounces in their home.