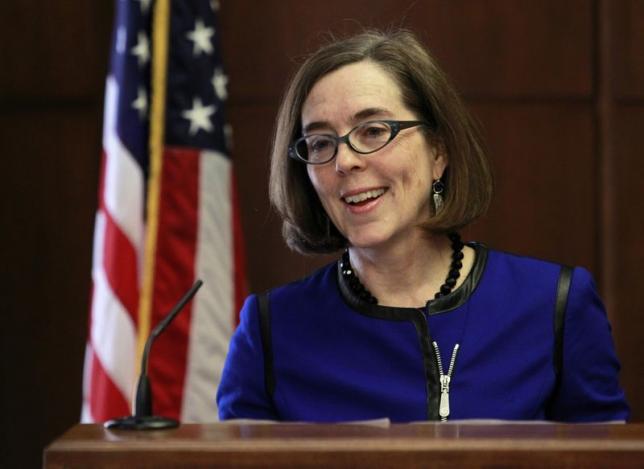 Gov. Kate Brown has signed 2 bills into law that will change the recreational marijuana laws in Oregon.

House Bill 4014 removes the residency permit which requires people to have lived in Oregon for 2 years prior to producing, processing or retailing recreational marijuana. It also reduces the fees for obtaining a medical card for veterans, reducing the price by 90% to $20. It also treats medical marijuana the same as prescription drugs in many parts of the law.

Senate Bill 1598 aims to attract smaller medical growers to the recreational scene by reducing the paperwork involved in applying for a license. The fees for the license are also low and come with fewer necessities to become a recreational grower. It recognises grow sites as farm crops which protects them from lawsuits over neighbours over complains such as odor and noise.

Many more bills await Gov. Brown’s ascension to law, including one allowing edibles and concentrates to be sold, making Oregon more in line with states like Colorado.

Several more bills are awaiting Governor Brown’s signature, including one allowing dispensaries to sell edibles and concentrates earlier than planned and another enabling banks and credit unions to deal with legal pot businesses without facing criminal liability.