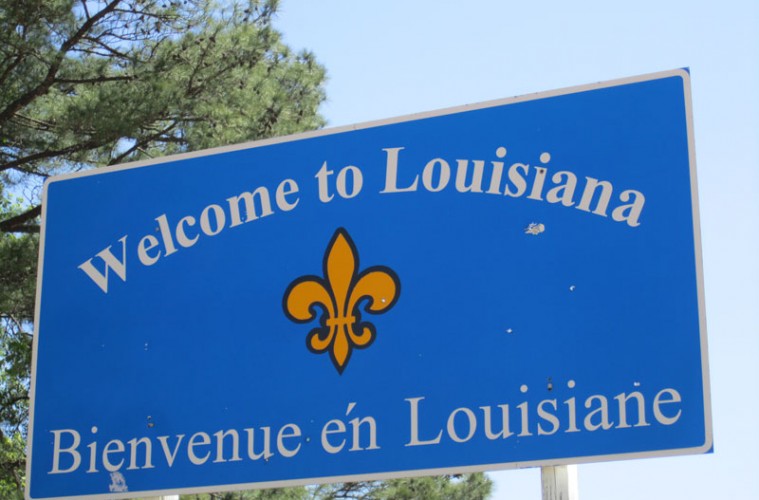 Is 18 years in prison without the possibility of parole too harsh for a man arrested with 18 grams of marijuana? The Louisiana Supreme Court’s chief justice thinks so, and she blasted her colleagues for upholding the punishment.

In a withering dissent Wednesday, Chief Justice Bernette Johnson called it “outrageous” and “ridiculous” that the state’s highest court affirmed the lengthy prison sentence for such a small amount of marijuana — enough for at least 18 marijuana cigarettes.

A jury convicted Gary D. Howard of marijuana possession with intent to distribute and a Caddo Parish judge sentenced him as a habitual offender in 2014. Howard’s previous convictions include possession of a firearm by a convicted felon in 2008.

Johnson questioned whether it was a mere coincidence — or an “arbitrary” decision — that Howard’s sentence amounted to one year per gram of marijuana that police found during a 2013 search of his girlfriend’s home in Shreveport.

“As a practical matter, in light of the inconsequential amount of marijuana found, imprisoning defendant for this extreme length of time at a cost of about $23,000 per year (costing our state over $400,000 in total) provides little societal value and only serves to further burden our financially strapped state and its tax payers,” she wrote.

The decision comes as state lawmakers consider an overhaul of criminal sentencing laws aimed at reducing Louisiana’s highest-in-the-nation incarceration rate. Bills that would limit penalties under the state’s habitual offender law are among the package of proposed reforms.

The state Supreme Court’s majority ruled there was sufficient evidence that Howard packaged the marijuana for distribution. Police found the drugs in five baggies when they arrested Howard.

Johnson, however, said a prosecution expert conceded the marijuana could have been for Howard’s personal use. The expert also acknowledged it was possible the marijuana was purchased in the same form that police found it, she noted.

“Legally, the state proved nothing more than simple possession of marijuana in this case,” she wrote.
Johnson speculated that authorities “overreacted” because police found a firearm in a bedroom closet during Howard’s arrest. He was subsequently acquitted of a weapons charge.