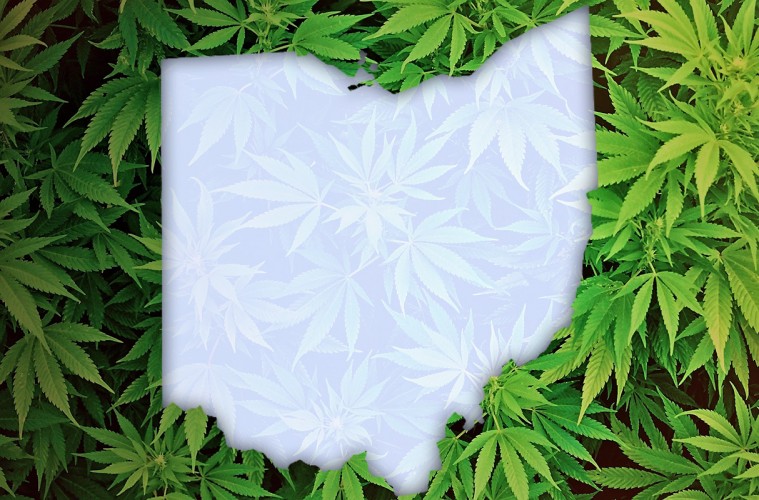 The House of Representatives in Ohio has passed a medical marijuana bill late last night, sending the proposal to the legislature for a final vote on whether those who are suffering illnesses can be treated with medical marijuana.

Officials have stated they expect the legislature to enact the law by the end of the month, and for the program to start running in two years.

The bill gives the authorities two years to come up with rules for licensing and distribution but does not allow the smoking of medical marijuana.

Many advocates have said the planned law is too restrictive

“It’s a shame lawmakers couldn’t have made history with a vote on a substantive and meaningful medical marijuana bill,” Aaron Marshall, spokesman for Ohioans for Medical Marijuana, said in a press release. “Today’s vote will only bring false hope and empty promises to Ohioans suffering from debilitating conditions who need medical marijuana.”