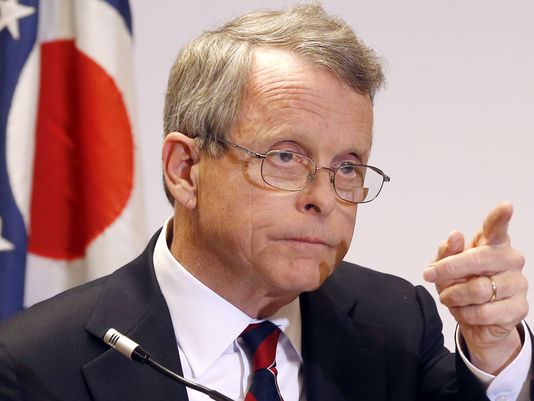 Mike DeWine, the Ohio attorney General has rejected a petition for an amendment to the Ohio constitution that would have attempted to legalize marijuana for medical use.

The group, ‘Ohioans for medical marijuana’ submitted a written petition to amend the state constitution last week, with 1000 valid signatures from registered Ohio voters. The Attorney General said there were at least 3 faults in the summary language however and rejected the petition.

These are the statements he made as to why he rejected the petition:

“For these reasons, I am unable to certify the summary as a fair and truthful statement of the proposed amendment,” DeWine stated in a letter to the petitioners.