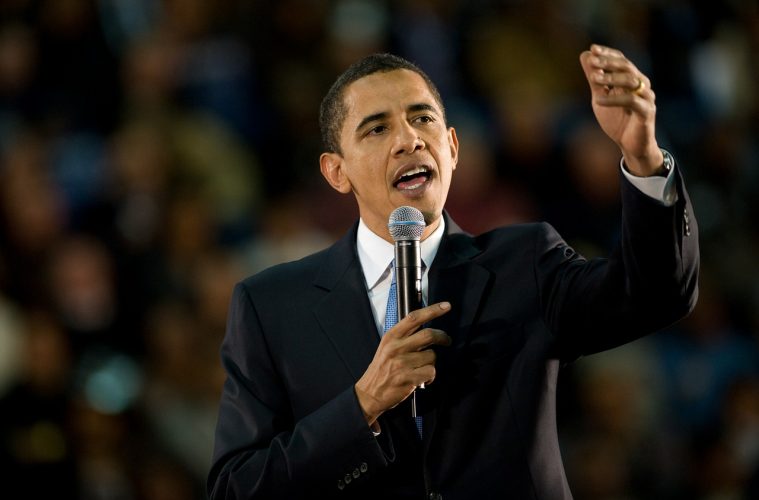 The Obama administration is planning to remove a major roadblock to marijuana research, officials said Wednesday, potentially spurring broad scientific study of a drug that is being used to treat dozens of diseases in states across the nation despite little rigorous evidence of its effectiveness.

The new policy is expected to sharply increase the supply of marijuana available to researchers.

And in taking this step, the Obama administration is further relaxing the nation’s stance on marijuana. President Obama has said he views it as no more dangerous than alcohol, and the Justice Department has not stood in the way of states that have legalized the drug.

For years, the University of Mississippi has been the only institution authorized to grow the drug for use in medical studies. This restriction has so limited the supply of marijuana federally approved for research purposes that scientists said it could often take years to obtain it and in some cases it was impossible to get. But soon the Drug Enforcement Administration will allow other universities to apply to grow marijuana, three government officials said.

While 25 states have approved the medical use of marijuana for a growing list of conditions, including Parkinson’s, Crohn’s disease, Tourette’s syndrome, Alzheimer’s, lupus and rheumatoid arthritis, the research to back up many of those treatments is thin. The new policy could begin to change that.

“It will create a supply of research-grade marijuana that is diverse, but more importantly, it will be competitive and you will have growers motivated to meet the demand of researchers,” said John Hudak, a senior fellow at the Brookings Institution.

The new policy will be published as soon as Thursday in the federal register, according to the three officials, who have seen the policy but spoke on condition of anonymity because they were not authorized to discuss it.

It is unclear how many additional universities would receive licenses to grow marijuana, but the new policy does not set a cap on the number who could qualify. Any institution that has an approved research protocol and the security measures needed to store dangerous drugs can apply.

Researchers will still have to receive approval from federal agencies to conduct medical studies of marijuana, including from the D.E.A. and theFood and Drug Administration. Those whose projects are funded by the National Institute on Drug Abuse will also need its consent.

Researchers will still have to receive approval from federal agencies to conduct medical studies of marijuana, including from the D.E.A. and theFood and Drug Administration. Those whose projects are funded by the National Institute on Drug Abuse will also need its consent.

But drug policy advocates, experts and researchers predicted that increasing the number of institutions growing marijuana will have a significant practical effect. The University of Mississippi’s monopoly on that role has been a barrier.

“It’s clear that this was a significant hurdle in limiting the quantity of clinical research taking place in the U.S.,” said Paul Armentano, the deputy director of the National Organization for the Reform of Marijuana Laws.

Researchers often had difficulty getting some kinds of marijuana, including ones with large amounts of THC, the main ingredient in the drug that gets people high. Under the University of

Mississippi monopoly, Mr. Hudak of Brookings said: “If you were a researcher who thought a product with high THC would help someone with a painful cancer, you were out of luck. You couldn’t access high THC marijuana in the same way you could buy it in a market in Colorado,” where it is legal.

As recently as June, Dr. Steven W. Gust, a special assistant to the director of National Institute on Drug Abuse, had disagreed with critics who say the monopoly has stifled research. “In the past, NIDA has been able to provide marijuana for every federally qualified research project,” he said recently in an emailed response to questions.

Earlier this year, the D.E.A. had suggested that it would possibly remove marijuana from the list of the most restricted and dangerous drugs by end of June. But this week, the agency did not take such a step.

Dr. Orrin Devinsky of the Comprehensive Epilepsy Center at New York University Langone Medical Center called it “deeply disappointing” that the agency had not done so. He said the scientific data overwhelmingly indicated it should not be listed as such a dangerous drug.

The federal government still classifies marijuana as a highly addictive drug without medical value, as it has for 46 years. The D.E.A. did not say when it will answer two petitions demanding a change of that policy, filed separately in 2009 and 2011.

Others were relieved that the D.E.A. had moved to allow more institutions to grow marijuana for research, but not taken it off the list of the most dangerous drugs.