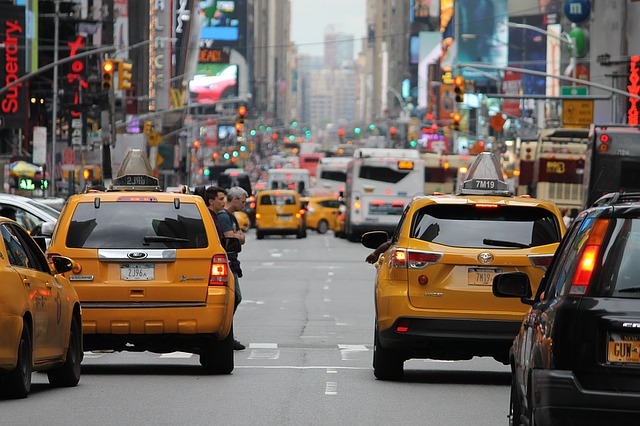 The first-of-its-kind license would give ‘marijuana transporters’ additional powers, including storing pot during an emergency — such as a snowstorm

The governor of Colorado is about to sign a new license for marijuana couriers.

Lawmakers agreed a measure on Monday this week to create a new ‘marijuana transporter’ license for weed couriers.

Colorado currently has 12 marijuana courier companies which ship from growing warehouses to store shelves. They are currently classified as ‘vendors’.

The new license gives the couriers more powers, such as temporarily storing pot if an expected snowstorm closes a highway. At the moment they much return the pot to the site of orign in they can’t deliver within a certain time frame.

The licenses will cost $4,400 for two years. Analysts predict there will be up to 24 people applying for one of the new licenses.