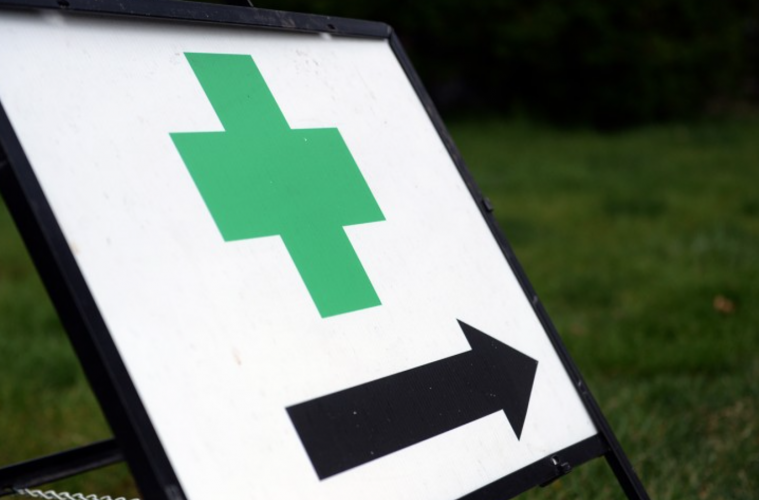 Nevada MMJ patients no longer have to wait weeks for prescriptions

Patients who had to mail applications to Carson City were waiting several weeks to fill prescriptions, the Las Vegas Review-Journal reported.

The new Division of Public and Behavioral Health office in Las Vegas opened as the result of a partnership between the state and the Nevada Dispensary Association. The office means patients with doctor recommendations can apply and expect to fill prescriptions the same day.

“It will allow them to obtain medicine the same day they start the application process,” Durrett said.

“We are pleased to expedite, improve and simplify this process to make the medical use of marijuana more readily accessible for patients,” Pollock said.

“Removing barriers to simple, efficient access to medical marijuana patient cards for our state’s patients is an encouraging sign of growth in Nevada,” said State Sen. Patricia Farley, R-Las Vegas. “I am impressed at the efforts the Nevada Dispensary Association and the Division have expended toward reaching the common goal of serving Nevada’s patients.”

Nevada approved medical marijuana in 2000, but it wasn’t until 2013 that the Legislature passed a plan for cultivation and sales. Nevada’s first medical marijuana dispensary opened in July 2015 in the city of Sparks.

The more than 10,000 medical marijuana cards issued at that time have grown to over 18,000 in circulation today.

Nevada residents will vote on a recreational pot measure in November.