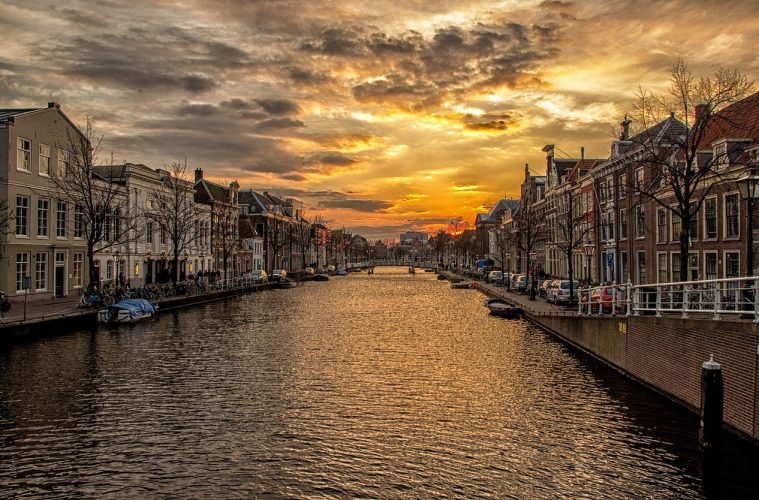 Dutch lawmakers have voted in favor of tolerating the cultivation of cannabis, a move that could bring to an end a key paradox of the relaxed Dutch policy on marijuana and hashish.

Buying small amounts of pot at so-called coffee shops has long been tolerated in the Netherlands, but cultivating and selling the drug to the coffee shops themselves has remained illegal.

A narrow majority in the lower house of Dutch Parliament on Tuesday voted in favor of the new law that would extend tolerance to growers as well as smokers. The bill still has to be approved in the upper house, known as the First Chamber, where it is not clear if it can find a majority.