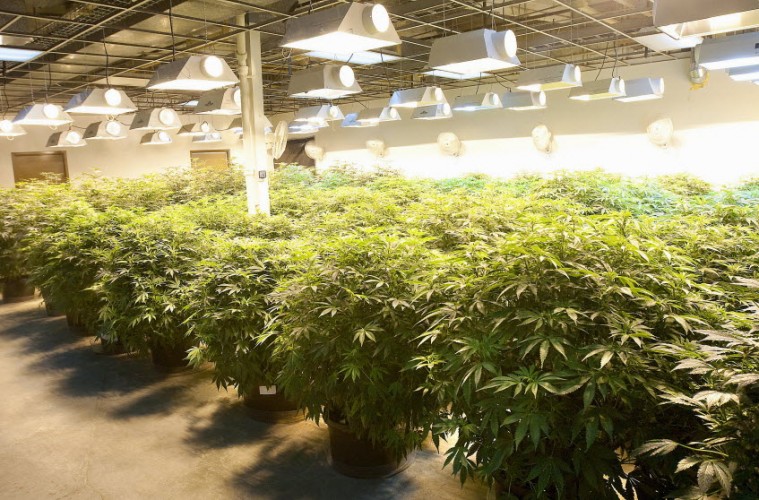 LINCOLN, Neb. — Nebraska groups pushing for approval of medical marijuana in the state have decided to delay a petition drive to put the question on the ballot because of the time and expense required.

Shelley Gillen, whose son Will has epileptic seizures that might be helped by the drug, tells the Lincoln Journal Star backers are looking at the possibility of a petition drive to force a 2018 vote.

“We just can’t count on the Legislature,” she said. “We’ve been doing this since Will was 11. He’s now 14. So we’ve been through it three legislative sessions.”

A bill to allow medical marijuana failed this spring due to opposition from the governor and attorney general.

State Sen. Tommy Garrett of Bellevue sponsored the bill. He estimates it would have cost $700,000 to nearly $1 million to pay for the petition drive and advertising.

“It required so darn much money to get something on the ballot,” he said.

The bill’s defeat was especially hard for Garrett this year because a year ago he was talking supporters of medical marijuana out of launching a petition drive.

“I really thought we had a great chance of getting it passed,” Garrett said. He said he will continue trying to pass a bill if he is re-elected.

Nine of the senators who supported Garrett’s bill won’t return next year because of term limits and several others are facing re-election challenges. Only one of the opponents will be leaving.

“It’s going to be an uphill struggle,” Garrett said. “We’ve got a whole bunch of new senators that we’re going to have to convince.”