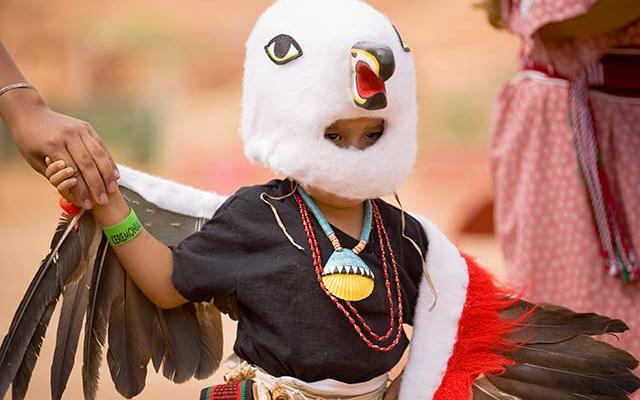 A medical marijuana company operating in New Mexico and Arizona has signed on as a sponsor of one of North America’s largest powwows.

Gathering of Nations organizers announced their partnership with Ultra Health this week, saying it’s similar to health and dental clinics at previous powwows.

Founder Derek Mathews tells Albuquerque television station KOAT that marijuana has been used for medicinal purposes throughout the United States, particularly in Indian Country. He says it adds to the health and treatment options for the Native American community.

Officials didn’t reveal the worth of the sponsorship, but it will run through 2022 and can be extended for another five years after that.

The powwow will relocate next year to Expo New Mexico. The event draws tens of thousands of spectators to Albuquerque.