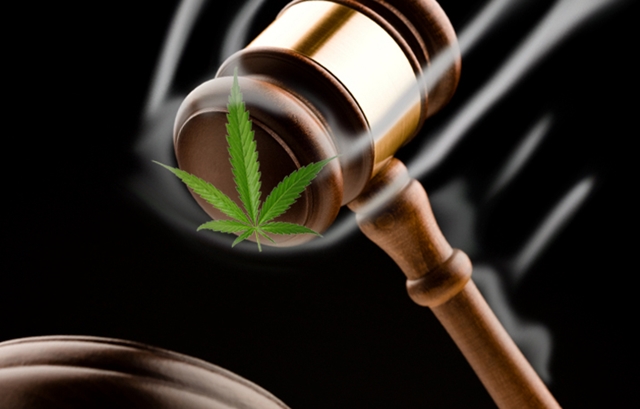 The Supreme Court won’t take up an appeal from a Native American church in Hawaii that wants to be exempt from federal marijuana laws.

The justice on Monday let stand a lower court ruling that said laws banning the possession and distribution of cannabis don’t interfere with church members’ right to exercise their religion.

The Oklevueha (AH’-kluh-vuh) Native American Church of Hawaii filed a lawsuit in 2009 asking for relief from marijuana laws under the Religious Freedom Restoration Act. The church’s leader claims his members use marijuana during sweat lodge ceremonies to help regain their relationship with their creator.

A district court ruled that the church didn’t produce enough evidence about its religion other than a strong belief in the benefits of marijuana. A federal appeals court upheld that ruling.