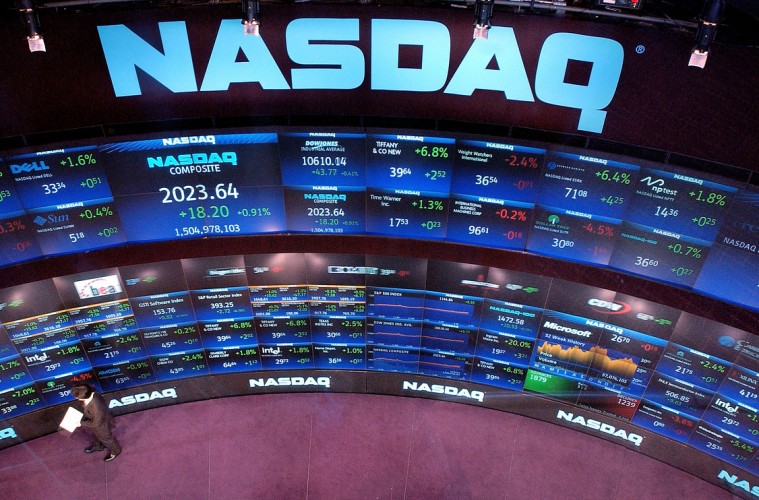 The Nasdaq has spurned MassRoots Inc.’s bid to have its shares listed on the exchange, company officials for the Denver-based operator of a marijuana-centric social network said Tuesday.

A Nasdaq official called MassRoots CEO Isaac Dietrich and his attorney Monday to let them know the exchange planned to deny the application, which was made in August and supplemented with a filing of paperwork last month to execute a future underwritten secondary offer, Dietrich said.

The stock exchange does not comment on listing applications, a spokesman said Tuesday. The exchange does, however, issue written letters in instances of approval or denial.

“We were told we had an opportunity to withdraw our application and not have to disclose that it was denied,” Dietrich said in an interview with The Denver Post.

Dietrich took the opposite approach and sent out an e-mail blast Tuesday morning to MassRoots members and the media.

A source close to the situation confirmed that a call between Nasdaq and MassRoots took place Monday, but could not disclose the specifics of the discussion.

Dietrich said the Nasdaq officials noted that although the consumption of marijuana is legal in some form in 24 states and the District of Columbia, the use, sale and cultivation of cannabis remains a federal crime.

For the past year, shares of MassRoots have traded over the counter (OTC), which subjects the company to less stringent regulations than trading on the major exchanges, including Nasdaq. But MassRoots sought to move to the “big leagues” as a way to put the company in front of a wider field of investors. Landing on the Nasdaq Capital Market also would have provided some additional legitimacy to the overall cannabis industry, Dietrich said.

“Right now, on the OTC, a significant portion of investors are unable to trade our stocks … and the institutional investors tend to stay away from the OTC,” he said. “It would’ve been a tremendous victory for the entire industry.”

The Nasdaq Capital Market’s listing requirementsinclude specific financial and liquidity criteria — including having more than $4 million in stockholders’ equity, a market value of at least $5 million, and upward of 300 shareholders and three “market makers” brokerage. Under the listing rules, Nasdaq states the opportunity to deny or apply conditions to an initial listing “if necessary to protect investors and the public interest.”

During a sit-down meeting last month between MassRoots and Nasdaq, the exchange’s officials seemed hesitant about taking the plunge, Dietrich said.

“I don’t think they want to be trailblazers on this,” he said.

Dietrich said the denial illustrates some hypocrisy on Nasdaq’s part. Companies such as GW Pharmaceuticals, a British biopharma putting cannabis-derived multiple sclerosis and epilepsy drugs through the U.S. Food and Drug Administration approval process, are listed on the American exchange, he said.

MassRoots has asked for a written denial and intends to make an 8-K regulatory filing with the U.S. Securities and Exchange Commission within four days of receipt of that letter.

The company also plans to appeal a denial ruling with the Nasdaq Listing and Hearing Review Council and, if necessary, to the SEC as well, Dietrich said.

“In the cannabis industry, we face challenges that no other industry faces,” he said. “We’ll survive and move forward.”

Original article from The Cannabist