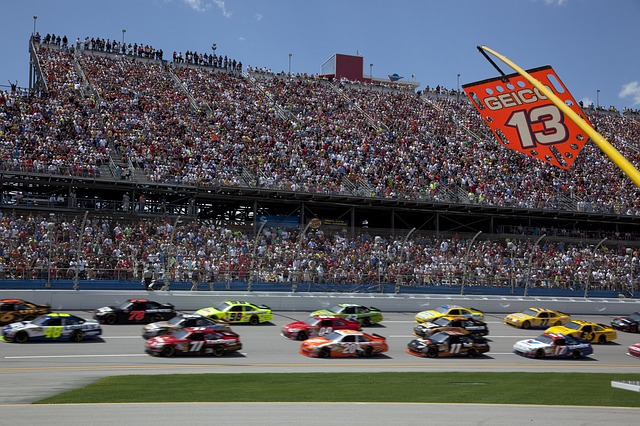 Carl Long was forced to strip the logo of a Colorado-based marijuana vaping company from his car Friday after NASCAR said it violated rules governing sponsorship and paint schemes.

The logo for Colorado-based Veedverks was plastered on Long’s green and yellow No. 66 for tech inspection, but a NASCAR spokesman said it was never vetted and approved. And when officials learned of the hood logo, they had crew members remove it before the car went to the track.

NASCAR officials said it will not adorn the car the rest of the weekend.

Long returned to NASCAR’s top series this weekend after an eight-year banishment over an unpaid fine from a rules infraction earlier in his career. The penalty was commuted by NASCAR this season.