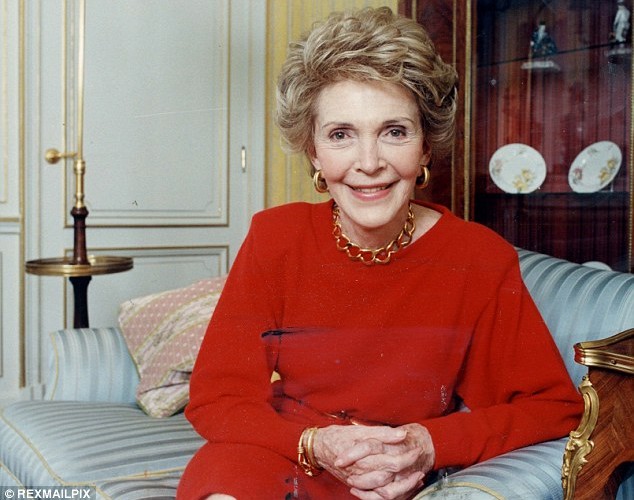 Nancy Reagan, the late wife of president Ronald Reagan spearheaded the ‘Just Say No’ campaign while she was first lady.

That means she does bear some responsibility for the fact that the world went backwards in the 80s by doubling down on ‘the war on drugs’.

She started the anti-drug crusade after a lot of bad press around purchasing fine china with taxpayer dollars. Nancy Reagan was responsible for a lot of the rhetoric around marijuana being a gateway drug and her approach led to a lot of people believing that heroin and cannabis were the same in its effects on both people and society.

Nancy’s passing gives us a chance to reflect on the failed drug policies of the past few decades. Perhaps now her generation is fading, a more liberal approach to drug policy will come to pass.