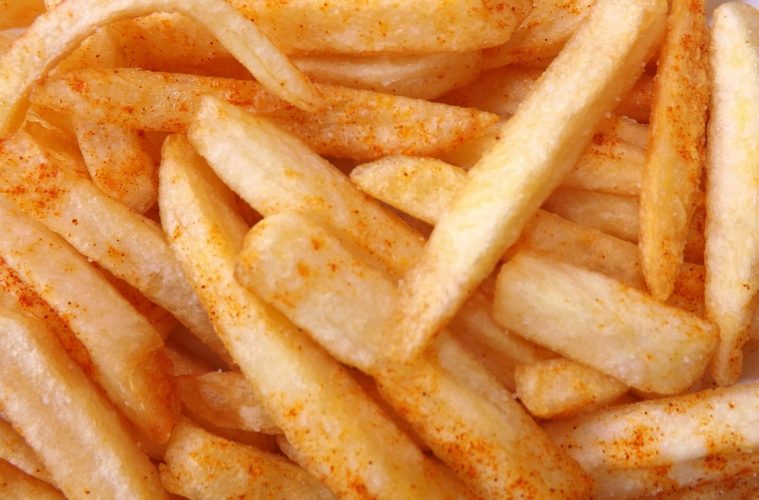 An Ohio mother took to Facebook Tuesday evening after she found marijuana mixed in with her 4-year-old daughter’s Wendy’s french fries.

Dezeray Risner said she went to Wendy’s after she picked up her daughters from day care at about 5 p.m. Tuesday. After driving several minutes down the road, her daughter started complaining that the fries were “yucky.” That’s when Risner looked at the young girl’s fries and noticed they were laced with marijuana.

I need y’alls help to get the word out!! Today around 5p after I picked the girls up from Daycare I stopped at the Wendy’s on Brandt Pike in Huber Heights and got the girls some food. Fast forward like 15 minutes, I’m driving on 70 headed to Adriennes’ cheerleading class and she starts yelling that her food is nasty. So I reach my arm back and tell her to spit it in my hand. She did and I look at it, there is MARIJUANA in her French fries!! Not only marijuana, but a cigarillo wrap too!! My FOUR YEAR OLD CHILD WAS CHEWING ON SOMEONES BLUNT! You can see and smell plain as day that this is in fact weed in my babies food! I’m livid, so I call Wendy’s and ask to speak to the Manager. “Megan” answers and says she’s the manager. After telling her what I found, she laughed and told me to “bring it in and we can determine if it needs to be taken to the general manager”. Are you kidding me?! I’ve filed a report with the police department. I’m going to the top with this!!

After the discovery, Risner called Wendy’s, but the manager said nobody at the store had marijuana, so she went to the police department and filed a report.

According to the report, an officer opened the fast food bag and immediately noticed the strong smell of marijuana.

Wendy’s released a statement to WHIO, saying the company is looking into the allegations:

Please know all of our customers as well as the quality and integrity of our food are a top priority at Wendy’s and we are taking this very seriously. We are currently conducting a thorough internal investigation and the Human Resource and Legal departments are both fully cooperating with police in their investigation. We will get to the bottom of this issue as soon as possible. It is as important to us as it is to the community.