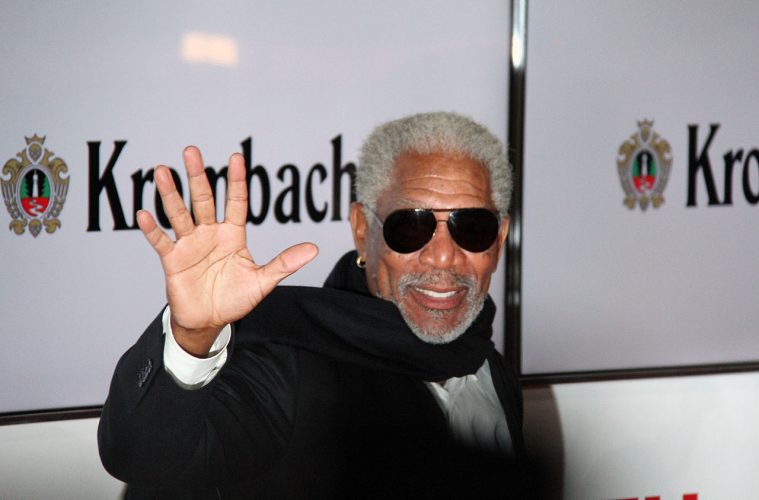 Morgan Freeman talks about the positives of legal cannabis

From Red in “The Shawshank Redemption” to his Academy Award-winning role in “Million Dollar Baby,” Morgan Freeman is known for his acting work. But he should also be known as an advocate for cannabis, too.

Morgan Freeman on the healthy herb

The 80-year-old actor has spoken about his use of weed in the past, and continues to do, seeing the benefits of its use and legalization. Like so many Americans, Freeman uses cannabis for pain relief, which is why he speaks out. It all started seven years

It all started seven years ago when he was involved in a car accident that resulted in the vehicle he was driving flipping several times. Once he was cut from the wreckage, he was transported to a nearby hospital in Memphis. From there, doctors operated for four hours to repair the nerves in his left arm, which was the result of his left shoulder, arm and elbow being shattered.

To this day, Freeman still hasn’t regained the full use of his left hand, which is why he wears a compression glove to prevent blood pooling. That is also why he is an advocate for the use of cannabis.

Eat it, drink it and snort it

During a press tour for his last film, 5 Flights Up, Freeman spoke to The Daily Beastabout his use of his favorite herb. “They used to say, ‘You smoke that stuff, boy, you get hooked!’” Freeman said, while laughing.

My first wife got me into it many years ago. How do I take it? However it comes! I’ll eat it, drink it, smoke it, snort it! This movement is really a long time coming, and it’s getting legs – longer legs.

Now, the thrust is understanding that alcohol has no real medicinal use. Maybe if you have one drink, it’ll quiet you down, but two or three and you’re fucked.

It didn’t stop there, though, as Freeman continues that it has many useful uses. “I have fibromyalgia pain in my arm, and the only thing that offers any relief is marijuana.”

But Freeman doesn’t just stick to his own use of cannabis.

They’re talking about kids who have grand mal seizures, and they’ve discovered that marijuana eases that down to where these children can have a life. That right there, to me, says, ‘legalize it across the board!’

He left the best to last, asking a rhetorical question of what negative effects it has.

Look at Woodstock 1969. They said, ‘We’re not going to bother them or say anything about smoking marijuana,’ and not one problem or fight. Then look at what happened in ’99,” he says, referencing the 30th-anniversary event that was about weed, and more about riots and arrests.