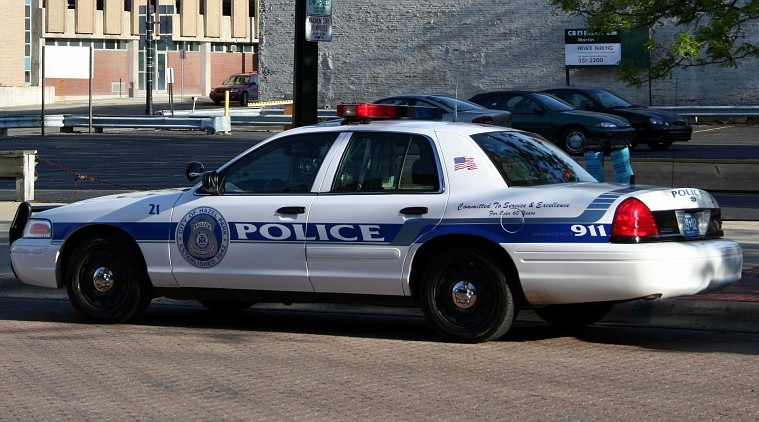 The city council in Pennsylvania’s capital has reduced the penalties for possessing marijuana and smoking it in public.

In Harrisburg, possessing a small amount of pot will be a summary offense — similar to a traffic citation — carrying a $75 fine. Smoking pot will bring a $150 fine.

If a person commits a third offense within five years, they must be charged with misdemeanor possession — which is the charge mandated under state law.

Harrisburg police still have the option of charging a person with misdemeanor possession for a first offense, but the new law is meant to give police an option to enforce drug laws without leaving a person with an arrest record.