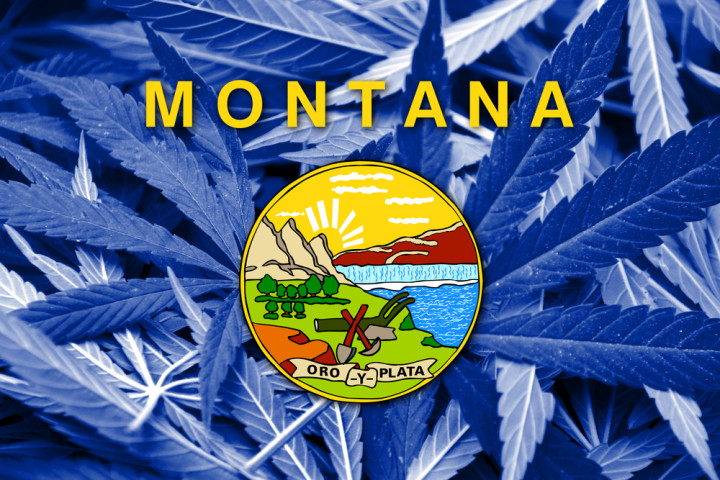 Montana Medical Marijuana May Be Taxed

Lawmakers will be asked to consider placing a tax on the sale of Montana medical marijuana.

Gov. Steve Bullock has proposed a 6 percent consumption tax as part of his budget. The tax would bring in about $2.6 million over two years, said the governor’s spokesman, Tim Crowe.

Rep. Bradley Hamlett, D-Great Falls, is proposing legislation that would add a 21 percent tax to help pay for drug addiction programs and another 3 percent to subsidize the cost of medical marijuana for low-income patients.

“A lot of people that would use medical marijuana don’t have the means to necessarily pay for it,” Hamlett said, “because if they’ve got chronic pain, they might be dealing with illnesses. They might be out of work.”

Hamlett tells The Billings Gazette that he’s putting forth the bill to spur a debate about what amount, if any, the tax should be.

“There’s a long road ahead and it might be premature to react. That said, medications are not taxed in Montana so objections to singling out cannabis for taxation make sense,” she said. “The average patient spending $200 per month would be looking at a $12 per month increase in cost.”

But she said a tax also could help preserve the state’s medical marijuana program, which was enacted by voters in 2004 and restricted by the Legislature in 2011. After years of appeals in the courts, the Montana Supreme Court this year allowed the majority of the provisions in the 2011 law to take effect on Aug. 31. In November, voters overturned some of those restrictions, including one that limited caregivers to three patients. Voters also supported medical marijuana treatment for post-traumatic stress disorder.

“Being integrated into governmental systems also protects the program from federal interference,” said Cholewa of a potential tax. “When the program is protected, patient access is protected. So, there are different angles to consider.”