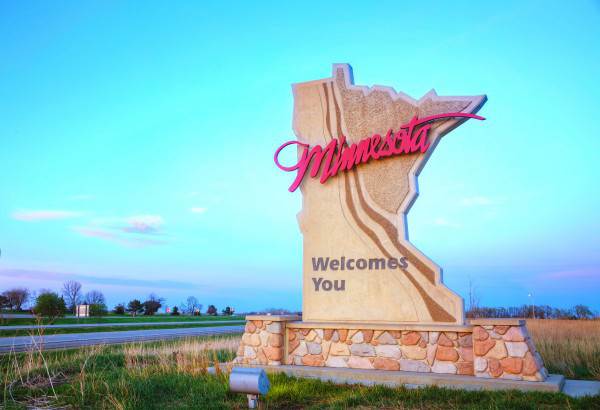 “Based on this evidence from the first year, Minnesota’s approach is providing many people with substantial benefits, minimal side effects and no serious adverse events,” Health Commissioner Dr. Ed Ehlinger said in a statement.

Patients were asked how much benefit they believe they received from using medical cannabis on a scale from one to seven, with one meaning no benefit and seven meaning a great deal of benefit. Across all patients, 64 percent indicated a benefit rating of six or seven. Nine percent indicated little or no benefit. Most patients also reported clinically meaningful reductions in symptoms for conditions including seizures, Tourette syndrome, Crohn’s disease and muscle spasms.

Patients also reported that affordability remains a problem as the drug is not covered by health insurance.

Minnesota’s program is among the most restrictive of 30 states that allow medical marijuana. Using the plant form of the drug is banned — no smoking or vaporizing the material is allowed — and the state limits the availability of marijuana pills and oils to patients with 10 severe conditions.

The state added chromic pain to the list of allowable conditions last summer, which allowed thousands more patients to buy the medication. Due to high costs and an aggressive rollout schedule, the state’s two licensed manufacturers lost a combined $11 million in just two years of sales, according to financial documents obtained by The Associated Press.

The department’s complete study is due out this summer.