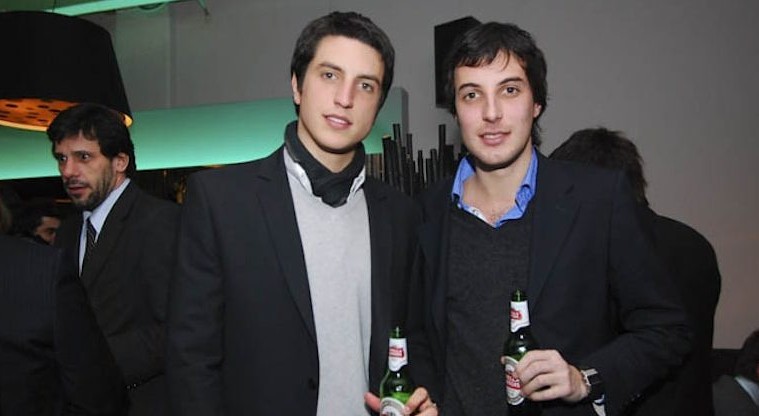 Meet The Man Growing Cannabis For The Government In Uruguay

Guillermo Delmonte is a fairly unassuming man. He keeps himself low-key, and looks like any average businessman in his late 20s. There is something special about him though, his company, International Cannabis Corp is one of two legally growing cannabis for the Uruguayan government.

Stranger still, the 29-year-old doesn’t smoke cannabis. Nor has he ever put a cigarette to his lips, and he drinks alcohol rarely. When asked if he has any vices, he stops to think, and then says

“I’m addicted to orange juice. Perhaps,” with a short laugh.

His company is growing 3,000 cannabis plants under lights and police guard. ICC is planning to add another thousand plants very soon, along with a high-tech Spanish green house to grow them in.

All this means he is under some serious scrutiny, because in July, the cannabis they are growing will be sent around the country and sold in pharmacies in the world’s first program of state sanctioned marijuana for recreational purposes.

Uruguayan cannabis will go for $1 a gram and anyone can purchase up to 40 grams a month. The exact price is still to be decided though, and they will have to sign onto a government register.

Uruguayans will also be allowed to grow cannabis at home or join a club that can grow it for them, but the hope is that most people will use the pharmacies.

Under Uruguayan law, anyone over 18 is allowed to grow cannabis at home or join a club to grow it for them. But the government hoped most people would go for the pharmacy option.

Delmonte originally worked in the financial industry, but saw an opening when Uruguay legalised the drug in 2013.

“Telling my wife’s parents was the most difficult part,” Delmonte says when asked if he had any problems moving away from finance. “But they knew I’m not a smoker or a dealer and they saw this as a good opportunity to be part of history.”