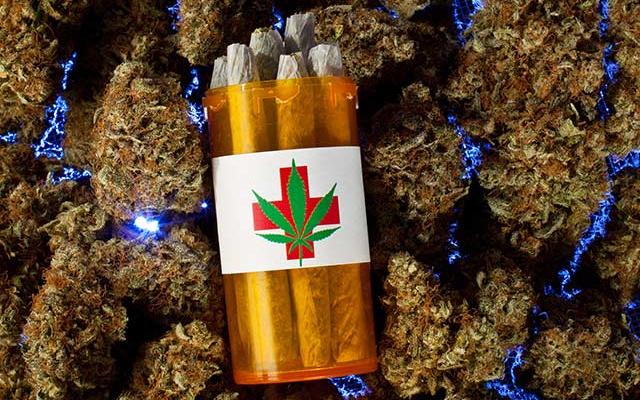 Five out of every 1,000 North Dakotans are expected to use medical marijuana when it’s available in the state, a threshold needed to fund planned oversight of the program, the state Health Department told lawmakers Tuesday.

Deputy State Health Officer Arvy Smith told the Senate Appropriations Committee that the state does not expect any revenue from medical marijuana this year while the program is being established. The agency expects the program to be funded by user fees after that, she said.

The Senate committee, which helps to craft North Dakota’s state budget, voted to approve a little more than $1 million to oversee the medical marijuana program over the next two years. The program is expected to raise $1.3 million during the 2017-19 budget cycle that begins on July 1.

The program is estimated to cost $2.9 million in the following two-year budget cycle, and would be self-supported through fees to patients, approved growers and dispensaries, Smith said.

Twelve to 15 new positions in the state will be needed to oversee the program, she said.

The so-called North Dakota Compassionate Care Act won 65 percent voter approval in November. It allows the use of marijuana as medicine for people who suffer from one of several debilitating illnesses.

An emergency measure supported by both Republican and Democratic leaders was passed last month to delay the law until the end of July. An 81-page bill also backed by lawmakers on both sides removed provisions that would have allowed growing pot as medicine and only allows patients to smoke it provided a physician finds that no other form of marijuana, such as oils or pills, “would be effective in providing the patient therapeutic or palliative benefits.”

Smith said scrubbing the provision that would allow people to grow their own medical marijuana cut the potential number of users in half, resulting in fewer overall regulations costs for law enforcement.

The full Senate is expected to vote on the bill Wednesday. If approved, it will go to the House for consideration. Both chambers must approve the measure by a two-thirds vote, something legislative leaders believe will happen.

Smith said health officials reviewed the laws in more than two dozen other states that allow some form of medical marijuana. North Dakota’s proposed law is similar to that of Delaware, she said.