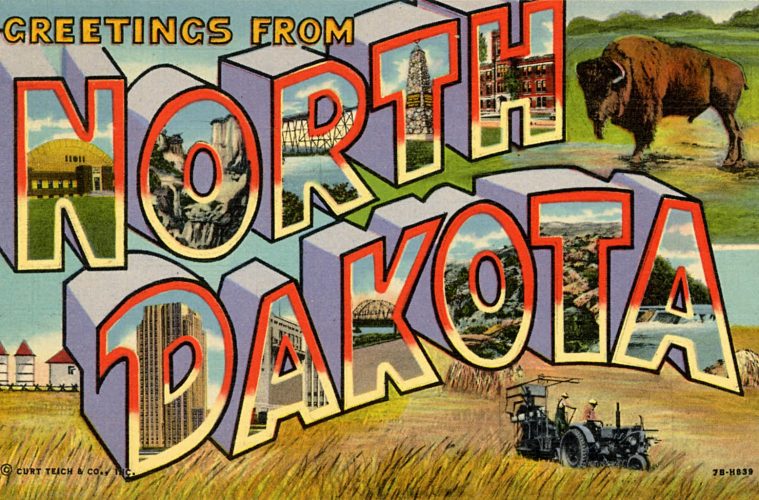 Medical cannabis in North Dakota – How will it work?

With the pending signature of Gov. Doug Burgum, medical marijuana will become legal in North Dakota. Here’s a look at what’s next:

When will it be available?

Within a year, according to state health officials who will regulate the system.

The health department expects five of every 1,000 North Dakotas to use medical marijuana, according to Deputy State Health Officer Arvy Smith. That’s based on the experience in Delaware, which uses a system similar to what North Dakota plans.

Kenan Bullinger, who directs North Dakota’s program, expects use to steadily rise. Again, that’s based on Delaware, where registered patient counts have risen from fewer than 50 the first year to more than 1,400 last year.

Neighboring Minnesota had plenty of growing pains with the medical marijuana program it approved in 2014. But Smith said Minnesota’s program is much more restrictive and not comparable. She said North Dakota will still look to Minnesota for expertise on processes and other issues.

Who can use it?

People including minors with “debilitating medical conditions” can apply to the Health Department for a registry card that costs $50 per year. A doctor or nurse practitioner must authorize a hopeful patient. Cards can be revoked for misuse, and unsuccessful applicants have to wait a year to reapply.

What kinds of pot can people use?

Capsules; a topical product for the skin or hair; a tincture solution; and a patch. Smoking it? Only if a doctor or nurse practitioner recommends that method.

Users also must follow various rules, such as not doing so in certain public places and not subjecting children to smoke or vapors.

Employers don’t have to allow medical marijuana in the workplace, and care facilities such as nursing homes can reasonably restrict its use.

Where do I get it?

The Health Department plans to register two “compassion centers” to make medical marijuana and eight more centers to dispense it. There are numerous application criteria, including security measures, and big fees — $110,000 for a two-year certificate for manufacturing operations, and $90,000 for dispensaries. They’re subject to random inspections by Health Department staff.

Center “agents” — a catch-all term for center officials including owners, employees and investors — must have a drug-free criminal record, pay a $200 fee and undergo a background check.

Patients or their caregivers have to get the drug through a direct transaction, Bullinger said. That means it can be obtained at a dispensary, or a dispensary might set up its own direct delivery program, but it cannot be gotten through the mail or a third-party delivery company such as UPS or FedEx. North Dakotans also must purchase from a North Dakota dispensary — they can’t buy it in another state and bring it home.

Can I help someone else get it?

If you’re 21, if you have a drug-free criminal record, if you’ve applied to be a designated caregiver for a registered patient, if you’ve paid a $50 annual fee and if you’ve passed a criminal background check — then yes, you can.

How much can I buy?

No more than 2 1/2 ounces of dried leaves or flowers every 30 days, with no more than 3 ounces in possession at any one time. Users can’t have medical marijuana products with more than 2,000 milligrams of the intoxicant THC in a 30-day period.

Pediatric medical marijuana is limited to a maximum THC concentration of 6 percent.

Advocates question why lawmakers, not doctors, are regulating amounts.

Beth Collins, a lobbyist for the medical marijuana advocacy group Americans for Safe Access, said some patients will need more amounts of THC than others.

Smith and Bullinger said officials looked at limits in other states and consulted with the state crime lab on acceptable limits.

What will it cost?

Whatever the market says. The state won’t regulate pricing.

People can’t grow their own, either. That’s aimed at preventing medical marijuana from being used illegally, Smith said, but advocates say it bars patients from a potentially cheaper supply of the drug.

“I’m afraid of what medical cannabis is going to cost with the current program,” Morgan said.

How do I know it’s safe?

It must be tested by the manufacturer or a certified laboratory for contaminants including pesticides and molds and to ensure THC levels are accurately labeled. The medical marijuana centers have to pay the testing costs.