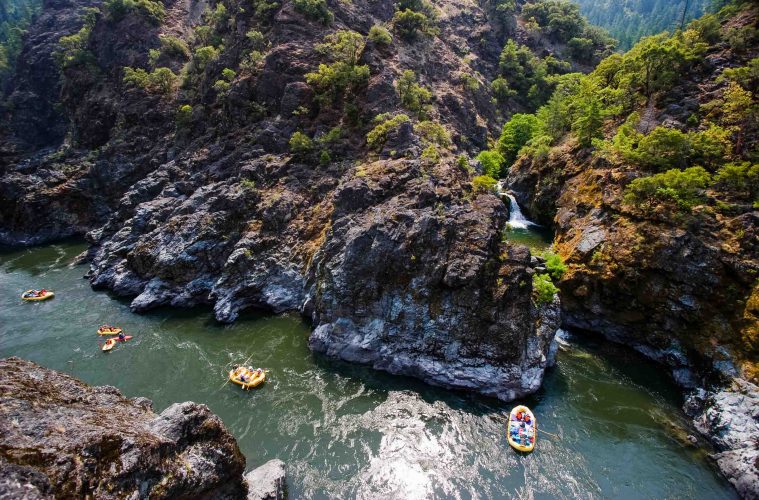 Marijuana Testing Eased Up On In Oregon

The state of Oregon on Friday temporarily eased up on testing requirements for marijuana, two days after business insiders warned that new rules would cause a drop in state tax revenues, an increase in black-market sales and layoffs in the industry.

The Oregon Health Authority said its temporary rules take effect immediately and would provide relief for the industry while maintaining public health protection.

“The governor has been clear about the importance of the marijuana industry to Oregon’s economy,” Jeff Rhoades, marijuana policy adviser for Gov. Kate Brown, was quoted as saying in the health authority statement. “This approach keeps Oregonians employed, prevents marijuana product from slipping back into the illegal market, and continues to protect public health and safety.”

The authority, which is responsible for adopting testing standards for marijuana products for public safety, said it is cutting three process validation tests to one control study; allowing a processor to combine samples into one composite sample; removing alcohol-based solvents from testing requirements; and allowing samples from multiple batches to be combined for the purposes of testing for THC — the element that provides the “high” — and cannabinoids if the batches are the same strain.

Samples from multiple batches, even if they’re from different strains, may be combined to test for pesticides if the total weight of the batches does not exceed 10 pounds, the authority said.

Furthermore, the authority increased the amount of homogeneity variance in edibles and said the THC and cannabinoid amounts required to be on a label must be within plus or minus 5 percent of the value calculated by the laboratory.

Beau Whitney, an economist and marijuana businessman, said in a study published Wednesday that more stringent rules imposed by the health authority in October, as mandated by the Legislature, resulted in products taking two to three weeks to be completely tested in the state’s few certified labs, with the product often failing. He noted a drop of supplies of cannabis products in both the medical and recreational markets as there was a bottleneck at the labs.

His report said black market activities would consequently increase to a projected $187.5 million per year. He predicted Oregon tax revenues would decrease by at least $10 million in the fourth quarter.

Over a fifth of 72 respondents to his business survey indicated that they were going out of business.

The new temporary rules are “a good first step,” Whitney said, but added that he needed to analyze them more. He expressed doubt they would relieve the bottleneck at the labs, citing “a huge backlog of tests samples to process.”