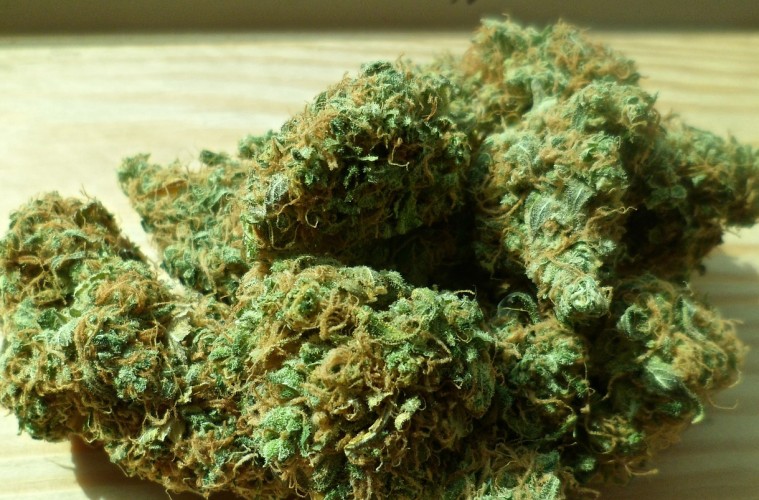 Patients who suffer from bowel diseases like Crohn’s and ulcerative colitis can be relieved greatly from marijuana use.

The University of Nottingham in the UK found that chemicals such as THC and CBD interact with cells in the body that are linked to bowel function and the immune system.

The study was published in the Journal of Pharmacology and Experimental Therapeutics.

THC increases the permeability of the intestines, i.e how much stuff can travel in and out of them, allowing good bacteria inside.

The cannabinoids in marijuana stop these body cannabinoids, lowering the permeability of the intestine and making the cells bond more tightly together, this means that people with severe bowel symptoms can be greatly helped by taking medicinal marijuana.