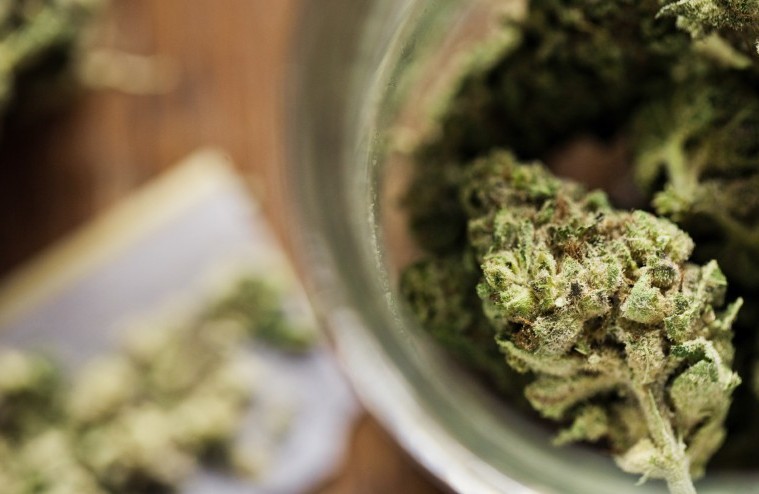 Marijuana Stocks Getting High Ahead Of Election Day

Marijuana stocks are getting lit ahead of the election.

With nine states voting to legalize marijuana in some form, many investors are betting these cannabis companies will benefit. The Marijuana Index has more than doubled in the last month and half and that was largely driven by volume.

“The average volume was 8x higher in October than January through September of this year,” said Dan Nicholls, vice president of the Marijuana Index. “It is really pushing prices to crazy highs.” Nichols’ Index only includes 23 stocks from the U.S. and Canada as he set very high standards in order for the companies to be included. “There are more than 200 plus marijuana stocks, but we only track the top performers. The overwhelming majority are pretty low quality. There’s a lot of pump and dump.”

Nicholls believes there has been a lot of speculative trading and that the high volumes have caused the stocks to double, triple and even quadruple in price. The stocks in his U.S. index have risen 57% in the past month and 137% year-to-date. The top performer is American Cannabis Co. Inc. which has jumped 188% in one month.

Alan Brochstein of 420 Investor has also witnessed an increase in pot stock interest. “Since September, my subscribers have increased by a third and my page views have experienced a 40% increase over the previous month,” he said. All year he has been pointing to the election season as a potential catalyst for cannabis stocks.

“If one buys into the premise that there will be an election trade, the question becomes which stock to buy,” he said. “This has always been a tough call.” He noted that there are a lot of garbage companies that are smoke and mirrors and subject to Over-The-Counter penny stock traders.”

He thinks GW Pharmaceuticals could benefit from all the media attention even though legalization doesn’t have much bearing on the company. “Terra Tech Corp.  is probably the best play given its exposure to California and Nevada,” he said.

Adam Bierman, chief executive officer of MedMen, a private equity group that specializes in cannabis investing said he is seeing an increase in interest in the group ahead of the elections. He agreed that there have been some sketchy players in the past but he also noted that there are more real businesses that are drawing institutional investor interest.

“Are people making longer plays? Yes,” he said. “It’s not just about the pink sheet Over-the-counter marijuana stocks. It’s about GW Pharmaceutical or The Scotts Miracle-Gro Company. If you look at Scotts, it has been a home run stock over the last few months.” The stock has risen 23% over the past six months and is sometimes associated with cannabis because of its indoor growing products.

There professionals though are very cautious as to whether these stock prices are sustainable. Brochstein said, “A lot of people look and think this is normal. It’s not normal. When things happen like this and if they’re not tied to fundamentals – it’s not a happy ending.”

Nicholls thinks the stocks haven’t reached their peak, but he also believes there will be a correction after the election. He warns, “There’s a ton of volatility and its very risky.”