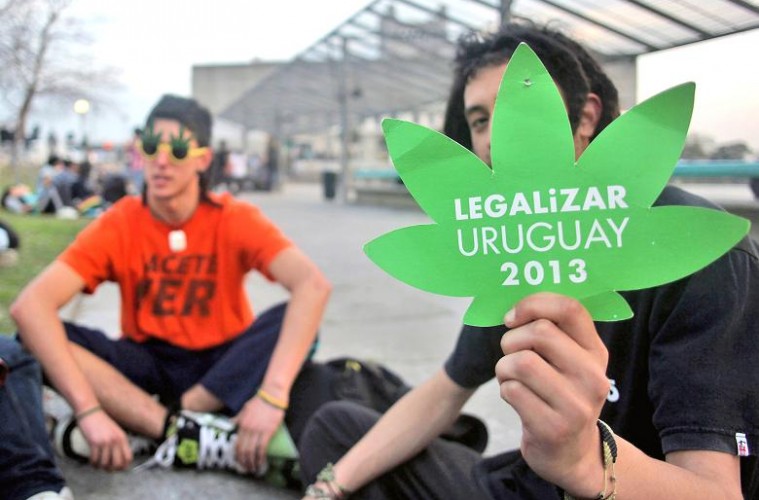 Marijuana sales could start in Uruguay in 2016

Uruguay’s slow and steady path to full legalization has crossed another hurdle this week, as the seeds that will make up the first crop in the country’s legal market are finally in the ground.

Uruguay legalised and regulated cannabis in 2013, but it has been a slow and deliberate process to make sure everything is done right. The seeds have been planted by two companies that won contracts and are growing the marijuana on federal land.

The two companies are owned by both uruguayans and foreigners. They have been vetted and begun operations. They are growing seeds provided to them by the government which have a set level of THC, which will allow the government pharmacies to sell cannabis at different strengths.

The rest of the world watches to see how the carefully planned operation plays out, with some nations looking to follow suit if all goes well.