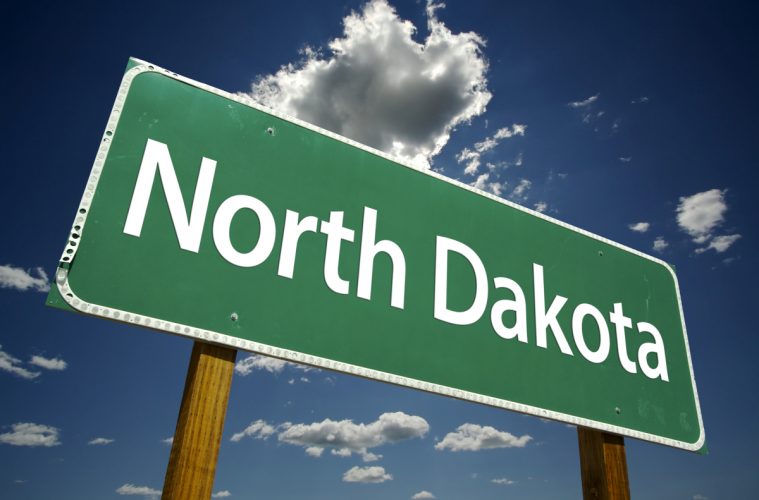 Backers of a successful North Dakota citizen initiative to allow marijuana to be used as medicine said Tuesday that lawmakers have changed the intent of the measure against voters’ will.

(The Legislature) “is more interested in keeping people from getting and using marijuana than it is in providing the choice of medication that our citizens in distress deserve,” Linda Kersten, a retired teacher from Newburg, told the House Human Services Committee.

The measure, called the North Dakota Compassionate Care Act, won 65 percent voter approval in November. It allows the use of marijuana as medicine for people who suffer from one of several debilitating illnesses.

A bipartisan bill removed provisions that would have allowed growing marijuana as medicine and allows patients to smoke it only if a physician finds that no other form of marijuana would help.

Fargo financial planner Rilie Ray Morgan headed the initiative campaign and said in an interview that a lawsuit or another citizen initiative is possible if the current bill stands.

The 82-page bill spells out how medical marijuana would be overseen in the state. The North Dakota Senate passed it last month by more than the needed two-thirds majority to amend the citizen initiative. The House also must do the same or the original voter-approved version goes on the books.

An emergency measure supported by both Republican and Democratic leaders was passed in February to delay the law until the end of July.

State health officials have said scrubbing the provision that would allow people to grow their own medical marijuana cut the potential number of users in half, resulting in fewer overall regulations.

“Voters are going to get what they asked for,” Republican Senate Majority Leader Rich Wardner told the House Committee. “But we are committed to doing this right. Once the horse is out of the barn, you’re not going to get it back.”

Health officials said the availability of medical marijuana in North Dakota is likely still a year away from reality.

The Republican-led Legislature rejected a more stringent bipartisan measure in 2015 to legalize medical marijuana after state law enforcement and health officials said doing so would be a threat to public health and safety. Supporters of that measure warned legislators that they would seek a voter initiative that likely would be less desirable to lawmakers.