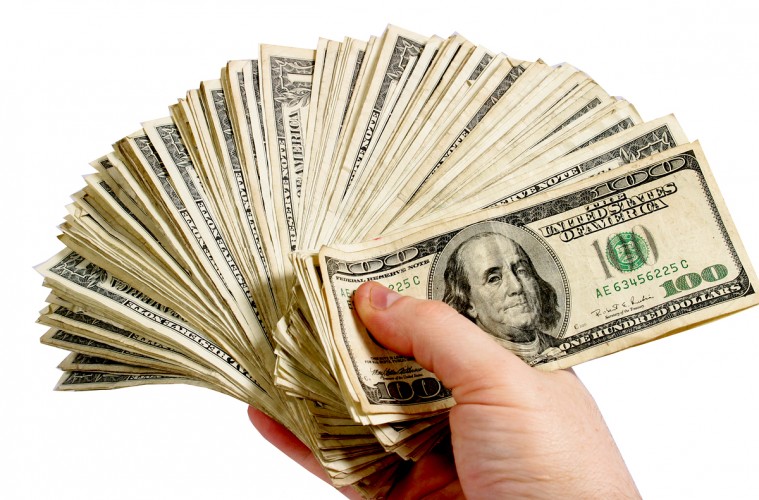 Marijuana Prices Are Falling Fast – Could That Actually Be A Bad Thing?

Two years ago, Washington state began an unprecedented policy experiment by allowing large-scale production and sale of recreational marijuana to the public. The effects on public health and safety and on the relationship of law enforcement to minority communities will take years to manifest fully, but one impact has become abundantly clear: Legalized marijuana is getting very cheap very quickly.

Data on legal pot prices from Washington’s Liquor and Cannabis Board was aggregated by Steve Davenport of the Pardee RAND Graduate School and Jonathan Caulkins, a professor at Carnegie Mellon University. After a transitory rise in the first few months, which Davenport attributes to supply shortages as the system came on line, both retail prices and wholesale prices have plummeted. Davenport said that prices “are now steadily falling at about 2 percent per month. If that trend holds, prices may fall 25 percent each year going forward.”

Although some observers will be surprised by these sharp price declines — perhaps particularly some investors in the emerging legal marijuana industry — seasoned drug policy analysts have long predicted this effect. As noted by Caulkins and his colleagues in the book “Marijuana Legalization: What Everyone Needs to Know,” prohibition imposes many costs on drug producers. They must operate covertly, forgo advertising, pay higher wages to compensate for the risk of arrest, and lack recourse to civil courts for resolving contract disputes. Legal companies in contrast endure none of these costs and also can benefit from economies of scale that push production costs down.

Falling pot prices create winners and losers. Because state taxes are based on a percentage of the sales price, declining prices mean each sale puts less money in the public purse. On the other hand, bargain-basement prices undercut the black market, bringing the public reduced law enforcement costs, both in terms of tax dollars spent on jail and the damage done to individuals who are arrested.

For consumers who enjoy pot occasionally while suffering no adverse effects from it, low prices will be a welcome but minor benefit; precisely because they consume modest amounts, the price declines are only a modest win. On the downside, young people tend to be price-sensitive consumers, and their use of inexpensive pot may rise over time, as might that of problematic marijuana users.

How cheap can legal pot become? Says Caulkins, “It’s just a plant. There will always be the marijuana equivalent of organically grown specialty crops sold at premium prices to yuppies, but at the same time, no-frills generic forms could become cheap enough to give away as a loss leader — the way bars give patrons beer nuts and hotels leave chocolates on your pillow.”