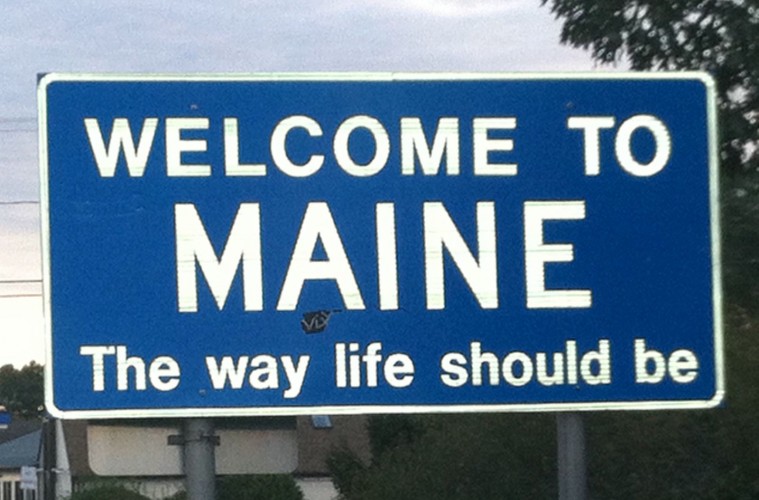 Marijuana may be legal in Maine but it’s still banned on college campuses.

Colleges and universities throughout Maine are reminding students that marijuana remains prohibited despite the referendum legalizing it for those 21 and older.

Joshua McIntosh, Bates College’s vice president for student affairs and dean of students, tells the Portland Press Herald that the college’s policies will remain unchanged because of a conflict between state and federal laws.

That’s the case at the University of Maine and other institutions, as well.

It turns out that’s also the case in other states that have legalized marijuana. The newspaper says colleges are playing it safe when it comes to official policy to avoid losing grants and scholarship money by violating federal law.