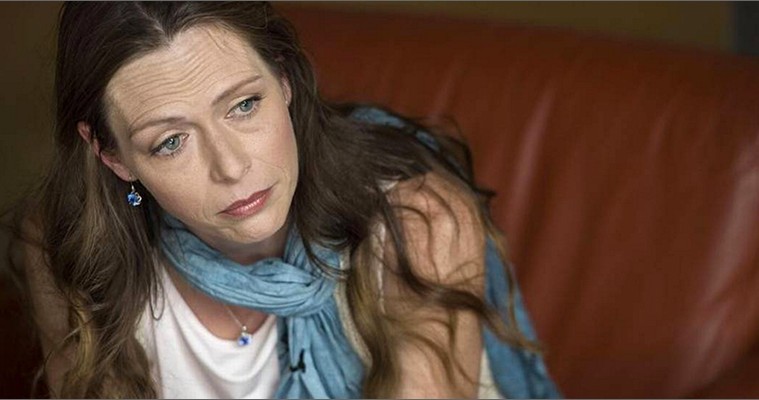 ‘Marijuana martyr’ sues state of Kansas for taking her son

Shona Banda became another victim of the country’s draconian marijuana laws last year when her son was taken from her by Kansas police and DCFS workers. Why? Because her 11 year old son told his classmate’s how important his mother’s medicine was to her in a mandated drug education class. Now, she’s fighting back with a lawsuit of her own.

Shona has been charged with 3 felonies and 2 misdemeanors because her son was illegally questions and her home illegally searched. Because her medical cannabis was out in the open, much as any other adult would leave out pain medication or insulin in their home for their use. She could face 30 years in prison, because she was taking medicine to treat an illness.

Shona is a cannabis advocate and author of “Live Free or Die: Reclaim Your Life… Reclaim Your Country.” She is representing herself in the federal case.