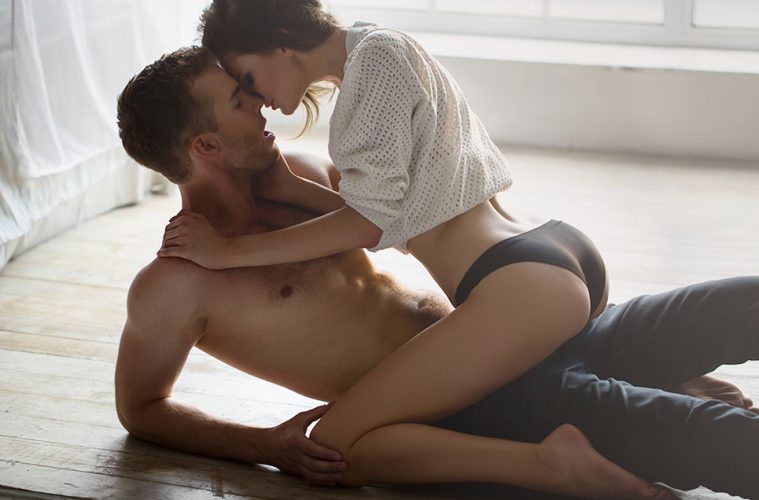 Marijuana Is The Most Potent Aphrodisiac Claims Study

What do oysters, strawberries and cannabis have in common?

According to a new report, all three may be considered powerful aphrodisiacs.

A new study published in the Pharmacological Research journal is lending further credence to the long-held theory that cannabis could be your best friend in the bedroom.

In the study, researchers from the University of Catania in Italy and Charles University and Masaryk University in the Czech Republic reviewed a number of investigations conducted in the 1970s and 80s on the effects of cannabis on sexual desire and satisfaction.

What they discovered was that people who consumed cannabis before sex experienced “aphrodisiac effects” in roughly half of the reported cases, while 70 percent claimed that pre-coitus consumption led to “enhancement in pleasure and satisfaction.”