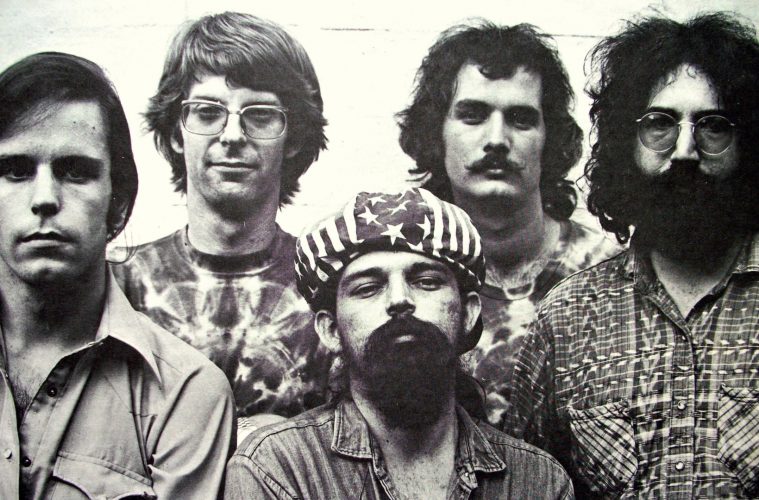 Almost exactly one year after New York clothing company Alice + Olivia announced a Grateful Dead capsule collection, its CEO and creative director Stacey Bendet rocked out at the 2017 Sundance Film Festival in one of her now sold-out pieces.

After dancing down the hallway, Bendet took to the black carpet, where The Cannabist asked her about the inspiration behind the limited-edition line that debuted last April:

“Eric has always been a huge, extraordinarily passionate fan of the band. And, I mean, I’ve been listening to the Grateful Dead since I was a kid … my parents were fans too,” Bendet says. “But this whole collaboration came to fruition when he was working on the film. I had been watching them work on it for so many years and wanted to do something special to honor the project.”

As the first film to have participation from all living members of the band, “Long Strange Trip” was first pitched in 2003 by director Amir Bar-Lev — also a fan since age 13. Unlike its full-length, four-hour Sundance screening (set break included), the rest of the world will be able to see the epic tribute as a six-part documentary on Amazon Prime Video in the United States and United Kingdom (set to debut May 26).

As WWD reported on the origins of the fashion creation:

“When she suggested designing a themed collection to coincide with the film’s release, her husband wasn’t so sure. But his mind changed after he went to the band’s 50th-anniversary concerts in Chicago. ‘Every girl came up to him saying how much they love Alice + Olivia, and I was like, ‘See! There’s crossover (with the fans!)’ Bendet said with a laugh.”

And as to why we’re seeing a sudden renaissance in how cannabis culture and legalization are making fashion even higher? Bendet says she thinks it’s because “people are feeling this sort of whimsy freedom in the way they want to dress right now, which is so great.”