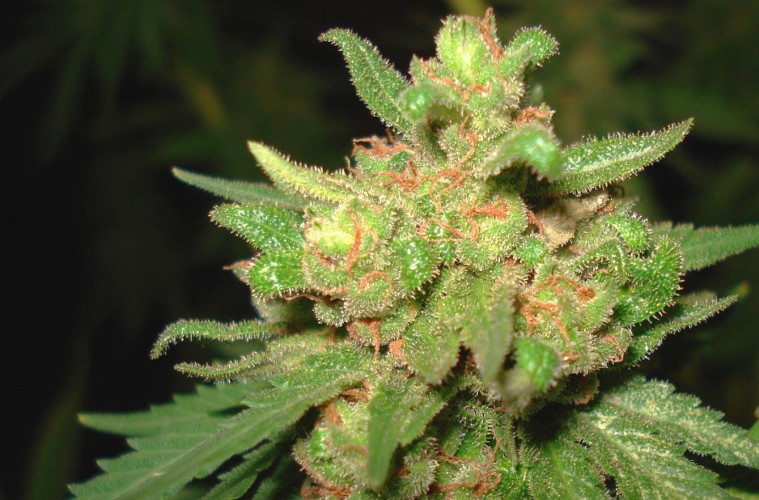 Man gets caught with 80 plants after sending a sample through the mail!

28-year-old Brett Delong has been arrested after police found more than 80 pot plants in his home, as well as 4-ounces MDMA.

New Hampshire state police say they intercepted a suspicious package containing about a pound of marijuana and found another four pounds of pot at the Bedford home where they delivered it.

Authorities say 28-year-old Brett Delong of Bedford was arrested Thursday and charged with two counts of possession of a controlled substance with intent to distribute and one count of manufacturing a controlled drug.

Police say they found more than 80 marijuana plants in his North Amherst Road residence, as well as four ounces of the hallucinogenic stimulant known on the street as “Molly.”

Authorities say the street value of the drugs seized is about $190,000.

Delong is being held on $25,000 bail. It was not immediately known if he has a lawyer.