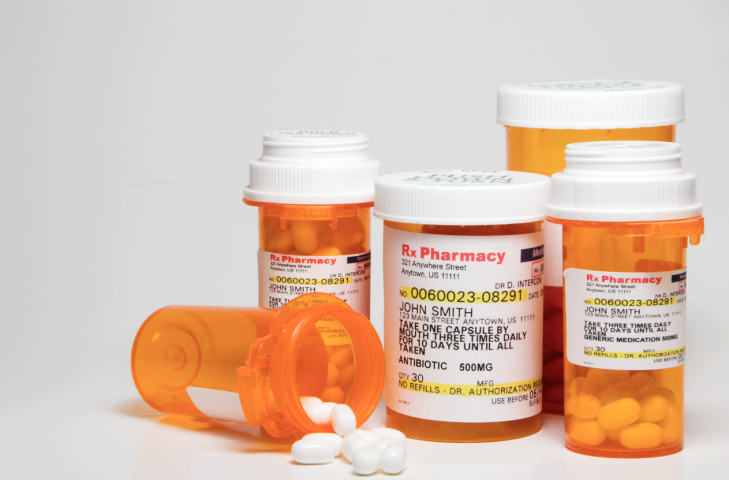 Maine Attorney General Janet Mills is joining an effort by state attorneys general in multiple states to investigate the practices of opioid manufacturers.

Mills says the vast majority of people arrested for possession of heroin or fentanyl say the substance abuse disorder began with painkillers. She says the attorneys general want to know what role drugmakers may have played in creating or prolonging the epidemic.

All told, she says that since 2010 nearly 800 Mainers have died from an overdose of pharmaceutical opioids, compared to about 600 who died from an illicit drug like heroin.

Ohio’s attorney general sued five companies that are the largest producers and distributors of pain-killing opioid drugs last month. Other investigations or civil lawsuits have been announced in Arizona, Illinois, Massachusetts and Texas.