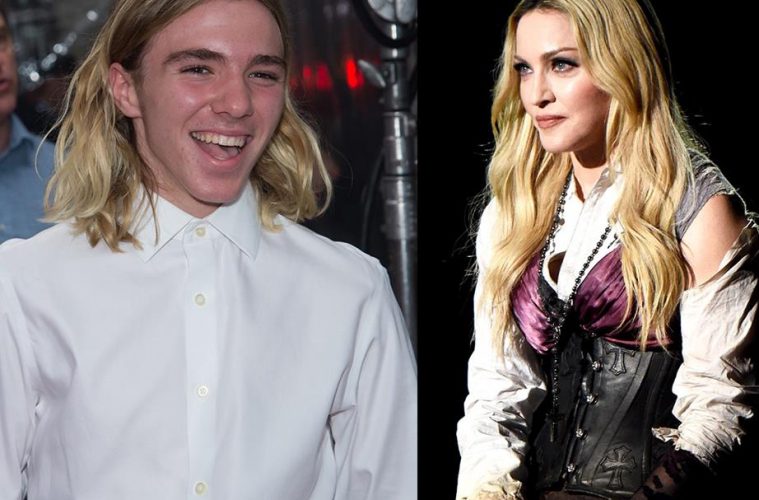 Madonna says she is supporting son Rocco Ritchie after reports surfaced Wednesday that the 16-year-old was arrested for possession of marijuana in London.

Madonna released a statement to The Associated Press Wednesday calling the September arrest “a family matter.”

She said: “I love my son very much. I will do whatever I can to give him the support that he needs, and I ask that you respect our privacy at this time.”

Rocco was the subject of a months-long custody dispute between Madonna and ex-husband Guy Ritchie. The couple divorced in 2008. They finally agreed in September to allow Rocco to continue living with his father in London.

According to a report in The Sun newspaper, Rocco was arrested on Sept. 28.