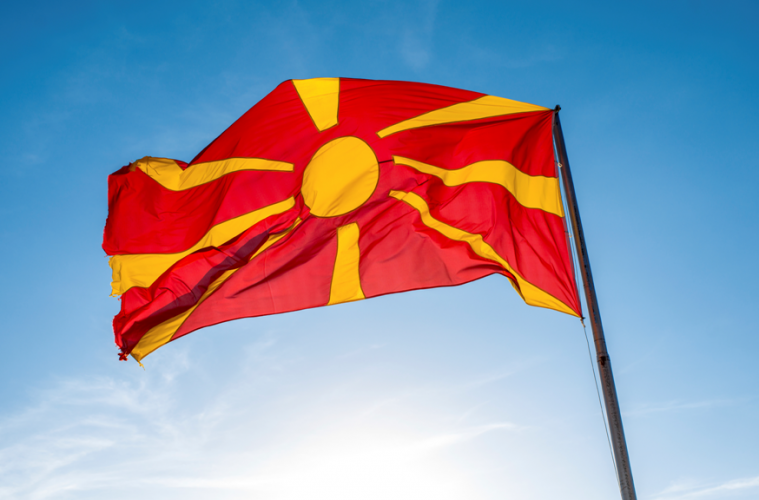 The first legal cannabis products intended to be used in the treatment of many severe illnesses should be available in Macedonian pharmacies from this week, medical officials said.

Cannabis oil with a lower concentration of cannabinoids that have psychotropic effects should be available to patients without prescription from this week, Marija Darkovska, the head of Macedonia’s Agency for Medical Drugs, said on Tuesday.

Also this week, Macedonian medical specialists start training on how to prescribe the stronger cannabis products that should become available by the end of June.

“There will be two types of oils in the pharmacies. The one with less than 0.2 per cent cannabinoids will be available without prescription beginning this week,” said Darkovska.

“The other type of oil will have more than 0.2 per cent cannabinoids and it will be available only on prescription. This oil should be in pharmacies by the end of June when we plan to finish the training for medical specialists,” she added.

The law governing the issue says that only neurologists, radiologists, infectious diseases specialists and oncologists will be allowed to prescribe medicinal marijuana to patients.

It is expected that its use will help those with malignant diseases, epilepsy, HIV, multiple sclerosis and others.

The move comes after Health Minister Nikola Todorov presented a legal change in mid-May that permitted the use of marijuana for medical purposes.

Filip Dostovski, an activist for medical marijuana legalisation and a member of the Green Alternative association, said that its awareness-rising campaigning over the past few years had paid off.

“A few years ago Macedonians were not even acquainted with the medical benefits of medical marijuana. The idea [for legalisation] started spreading very quickly after we organised several seminars… that awoke awareness,” Dostovski said.

In September last year, the M-Prosepekt agency published an opinion poll on the subject of legalising medical marijuana which suggested that 70 per cent of Macedonians backed legalisation while 28 per cent were against it.

This represented a 20 per cent increase in those who support legalisation of medical marijuana compared to a similar opinion poll carried out in 2013.

The same poll published last year showed 34 per cent support for a general legalisation of marijuana, with 63 per cent against.

The illegal production and sale of marijuana remains punishable by sentences of one to ten years in prison in Macedonia.

So far, 13 EU countries have legalised the use of marijuana for medical purposes.

The first Balkan country that allowed patients to legally buy and use marijuana products, before Macedonia, was Croatia in October last year.