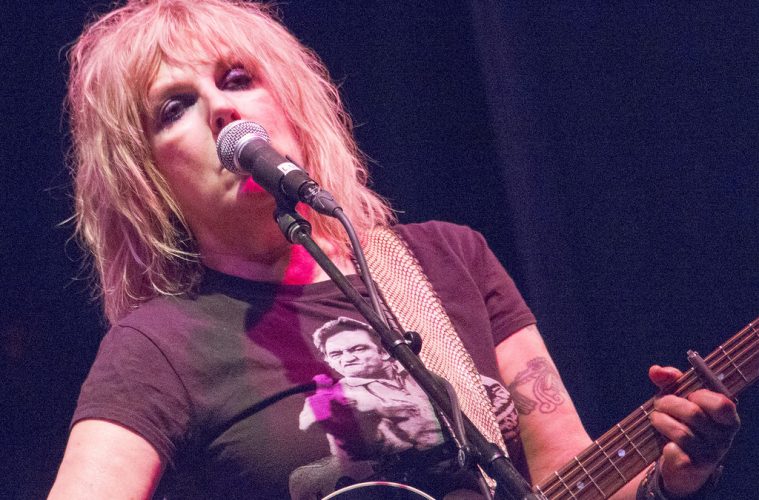 Musician Lucinda Williams has garnered a passionate following over the decades, and her fandom even extends into the cannabis industry.

The prolific songwriter who built the Americana sound will soon be back in Colorado, where she has a namesake cannabis strain in a Denver dispensary. Williams is on an intensive tour of the U.S. and Europe in support of her 2016 double record “The Ghosts of Highway 20.”

The Daily Camera’s Christy Fantz caught up with Williams for a wide-ranging interview ahead of her show on Monday, July 31, at Chautauqua Auditorium in Boulder. Here’s the scoop on the strain that’s simply called Lucinda Williams:

The musician was honored.

“It’s awesome,” Williams said. A Denver friend snapped a photo of the bud and sent it to her, she said.

“I was thrilled,” she said. “I haven’t tried it. I’ve got to find something that doesn’t make me paranoid. Maybe this doesn’t, I don’t know. But back in the day when I used to smoke, back in the ’60s, it was pretty mild. We’d all laugh and giggle while we’d listen to Buffalo Springfield or Led Zeppelin. As the years went on, it just got so strong, it would make me paranoid, and anxious, so I just quit doing it after a while.”

Will Williams maybe give the strain a tiny taste when she’s in town? That’s TBD.